Château Flight next up for Permanent Vacation 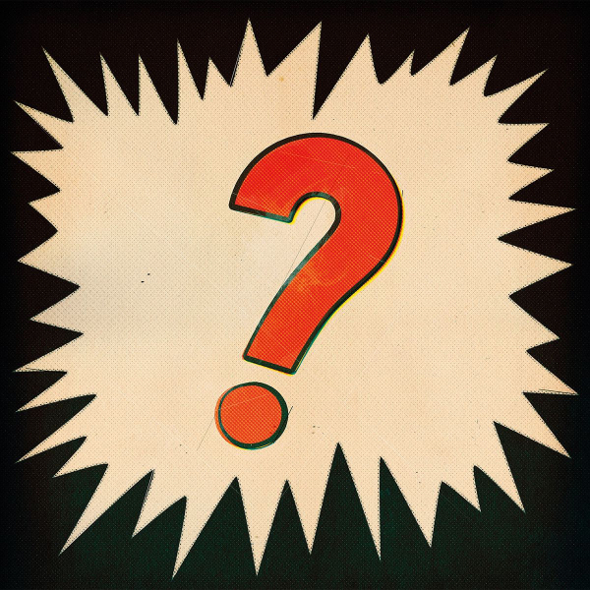 La Pregunta is the French duo’s first deliverance of 2013 after two EPs on their Versatile label last year, though both individually appeared on Versatile’s recent Acid Arab compilation; Gilbert Cohen as Boyz In The Oud, while Nicolas Chaix, under his I:Cube moniker, produced the distinctly French-Arabian themed “ﻡﺍﻱﺃ ﻥﺍﻡﺯ (Le Bon Vieux Temps)”.

The EP, which can be previewed below, will be released via Permanent Vacation on June 24, and continues the label’s run of form in 2013, after releasing Mano Le Tough’s debut album, a retrospective of Frankfurt label Brontosaurus and a clutch of other EPs from John Talabot, Disco Doubles and Woolfy vs Projections. Two variations of “La Pregunta” appear on the EP, with the main mix reminiscent of a slightly livelier version of Jerome Sydenham & Kerri Chandler’s collaborative productions, while the “Beau Dub mix” substitutes high-flying synths for dubbier house and techno elements, laced with Caribbean riddims and King Tubby-style delay.