Denaji coaxed out of hiding for Unthank release 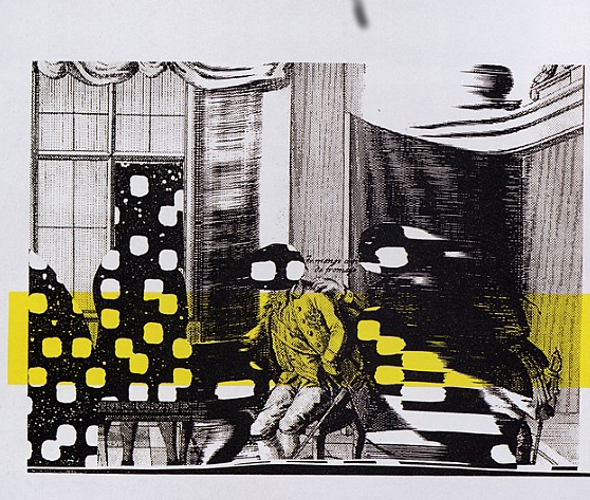 Sample the experimental house sounds of the West Yorkshire producer next on the Firecracker offshoot.

Unthank has been a decidedly intermittent outlet since its arrival in 2010 with the Parris Mitchell mangling antics of Berlin dwelling Estonian producer Bakey USTL, so it makes some sort of sense that their sixth release comes from a producer whose apparent last credited appearance was as one of Fudge Fingas’ Fidgety Friends on the Firecracker 3 EP back in 2007. Quite what Denaji has been up to in the interim period is not clear, but his return with the soon to drop Unthank 006 is sublime, taking in star gazing boogie and fizzing deep house. Kudos to Firecracker for commissioning Sex Tags lynchpin DJ Sotofett to remix “Wuhti”, with his resultant, vocalised effort quite wondrous.