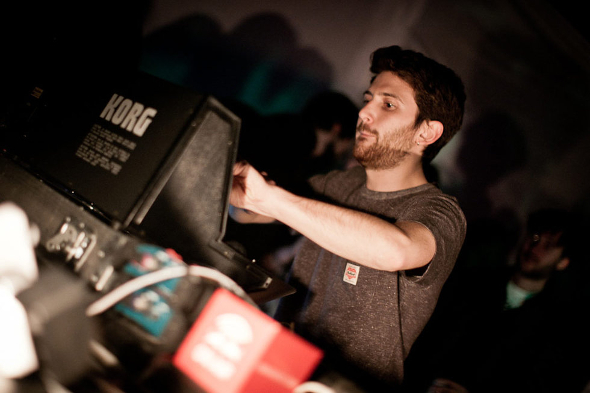 The Italian producer will release Everyone Is A Door later this summer.

The forthcoming album represents a wider introduction to the work of Panoram, a Rome-based producer and former graduate of the Red Bull Music Academy, whose lack of releases to date hasn’t prevented him from being confirmed as a performer at this year’s edition of Sonar Festival. Panoram emerged last year with the Accents EP, released on the allegedly Mongolia-based Scenario label that also put out an excellent EP from fellow Roman Ad Bourke. That debut release saw the producer take a rich, vivid approach to freeform, beat-based electronics that equally looked to disco and Dilla for inspiration, whilst also demonstrating a psychedelic take on Rome’s rich synth heritage.

The forthcoming twelve track Everyone Is A Door should expand on this approach if the clips available to stream below are any true indicator, and Panoram makes for a surprising but welcome addition to the Firecracker label which has rumbled back into action this year with the long awaited Vakula album due later this month, as well a new Linkwood album also in the works. A further display of Panoram’s obvious musical talents can be found in a hardware heavy set broadcast on Boiler Room last year.

Firecracker will release by Everyone Is A Door by Panoram in late August. 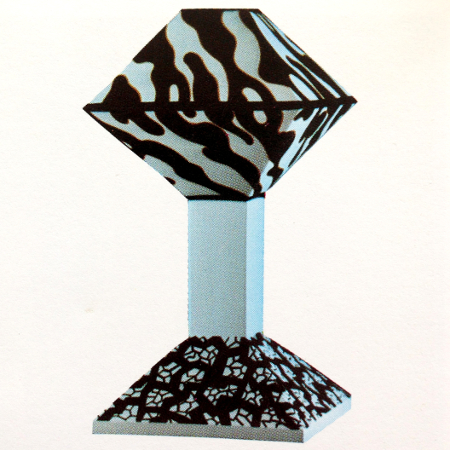