Pal+ is split seven ways on next One Eyed Jacks release 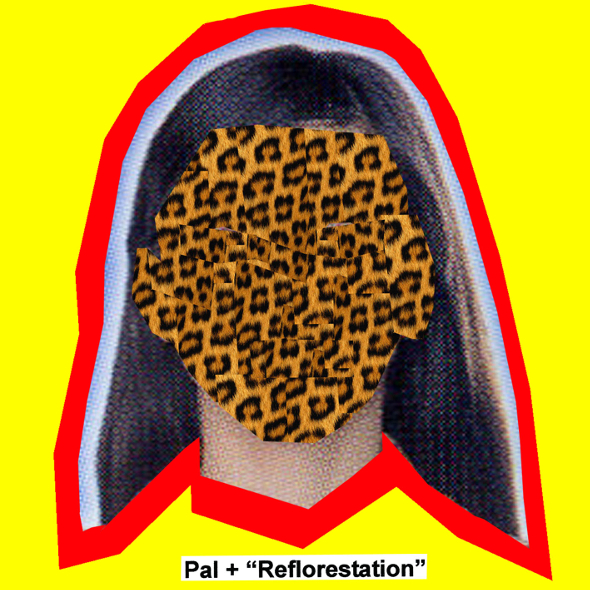 IVVVO, Sabre and The Jokers Of The Scene are among a septet of producers to remix Pal+ for the Lisbon imprint.

Dubbed Reflorestation, the forthcoming releases sees a merry cast of talent take on “The Forest”, lead track from Pal+’s debut release for One Eyed Jacks from last year, the first transmission from the Twin Peaks referencing imprint that wasn’t a collaboration, or produced by label heads Photonz. It seems to have struck a chord with the label, with Photonz writing: “it was the first time we’ve invested in someone else’s music, someone without any hype or releases to his name, and it felt good!” The EP looked to have inspired confidence in the label, with another unknown act RoundHouse Kick debuting next.

Photonz themselves contribute a rework along with fellow Portuguese producers Sabre, IVVVO and Violet whilst Canadian duo Jokers of the Scene, UK talent Alis – formally Subeena – and mysterious American producer WORKER/PARASITE lend the release some international flavour. Ahead of Reflorestation being released next month, you can preview all seven tracks in a 15-minute clip below that showcases a multifarious assortment of sequenced drums, jacking rhythmics and colourful Portuguese synths played at full tilt.