Kahn and Hodge take on Clash of the Titans 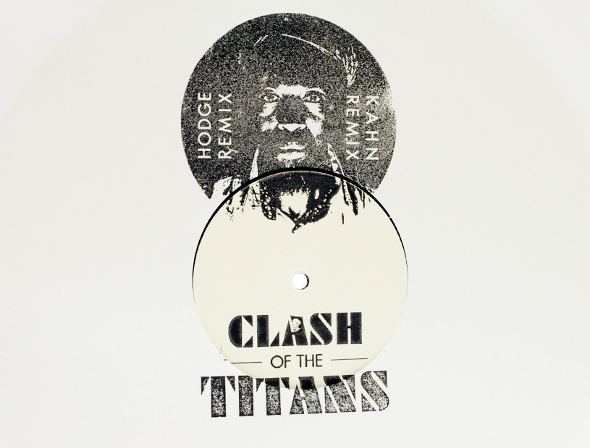 The Bristol pair have reworked Ishan Sound for the next release on Peng Sound Records.

“Clash Of The Titans” was of course the centrepiece of Peng Sound’s last release, a record allegedly some twelve months in the making and a superlative dancehall tee-off between Young Echo member Ishan Sound and sound system veteran Ras Addis. The remixes from Kahn and Outboxxer Hodge are described as “ruff underground sounds to shake up the speaker box” and can be viewed as something of an addendum release – with a PengSound002.1 cat. no to match.

Echoing the original release, it would seem that this pair of remixes have also been a long time coming having until now been “strictly-for-the-dance, strictly exclusive dubplates” in the hands of a lucky few selectors such as Kowton, Mala and Pinch. Whilst Kahn’s remix stays reverential to the original’s heavy stepping rhythm, the accompanying version from Hodge takes elements of Ishan Sound’s production and applies them to a 125bpm template, with the results sounding weirdly like Egyptian Lover making UK Funky. 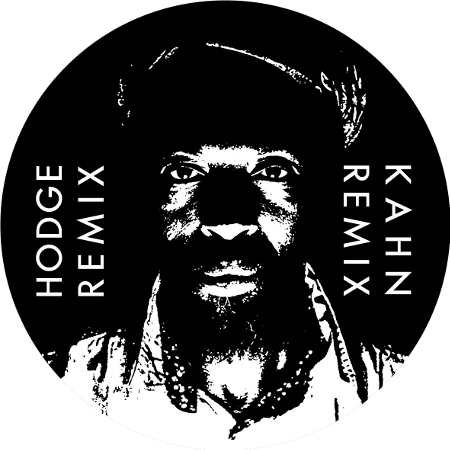