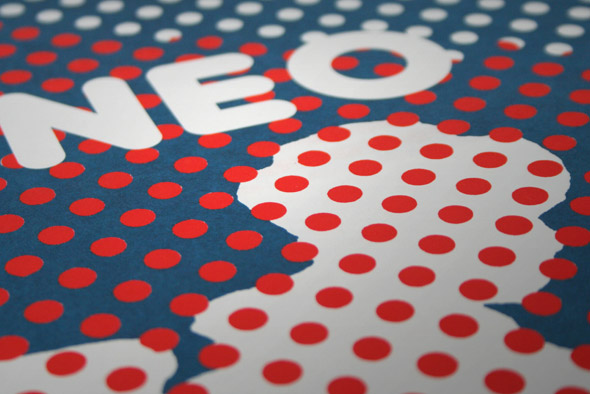 Locked away in the historic vaults of music lies a myriad of talent, ventures, projects and experiments; so many in fact that, as an active music seeker, you would be hard pushed to run dry of new discoveries for the rest of your days even if the last record came out tomorrow.

There are two distinct sides to the contemporary reissue culture, one of which sees lazy repackaging of well-worn classics for a few extra bucks by savvy licensers, and the other that highlights the curator of the obscure as an artist as much as any other crate digger. With labels such as Minimal Wave, Finders Keepers and Peoples Potential Unlimited bringing to light lovingly selected gems for another (or sometimes first) chance to reach appreciative ears; it’s hard to judge the consistency of such imprints as anything less than a finely crafted work of art.

Emotional Rescue operates very much in this vein, celebrating those forgotten gems that would be our most treasured secret weapons if we had the slightest inkling where to look for them. Thankfully for the magnanimousness of those in charge, the obscure treats are being shared instead of coveted, and so the likes of Kevin Harrison reach a greater audience than he likely would have predicted in his production heyday of the early 80s.

Having previously reissued Harrison’s Fly EP, Emotional Rescue now turn to his Neo project, with five tracks from a sole 1985 cassette-only release cut onto vinyl. It makes for compelling listening and instantly identifiable to its time-period through both playful experimentation and some loud and proud instrument signifiers. “Electric Eels” bristles with energy, fusing Paul Simon-friendly fretless bass musings with jackhammer drum machine propulsion, Tackhead-style vocal sample trickery and yearning, proggy synth elements that could only belong to a window of about four years. While there may be a dated charm, the sophistication is staggering with Harrison wielding a fearsome array of sounds and fusing them into a cohesive narrative.

It’s not all wild abandon on the record though, and in fact the more reflective cuts are the ones that step beyond the trappings of historic endearment. “Eros In Exile (Parts 1 & 2)” is an enchanting exercise in abstract ambient electronics, with purposefully bizarre percussion and more earthy chimes sitting mellifluously amidst a lush forest of protracted synth notes. It’s a marvel in how advanced it sounds, predating the psychedelic degradation of Peaking Lights et al by nearly 30 years.

“Praise The Night” sports a whiff industrial impact, albeit offset by a healthy dose of Eastern mysticism, while “Bush Recorder” enters a haunting and hard-hitting percussion world inhabited by very few, but amongst them Shackleton. Both heart-wrenchingly musical (not least on EP closer “Pointy Birds”) and mind-bendingly futuristic, one can only imagine how those few that stumbled across an original tape felt back in ’85. That said, this is vital and enriching music in the present day, regardless of what advancements may have come since.