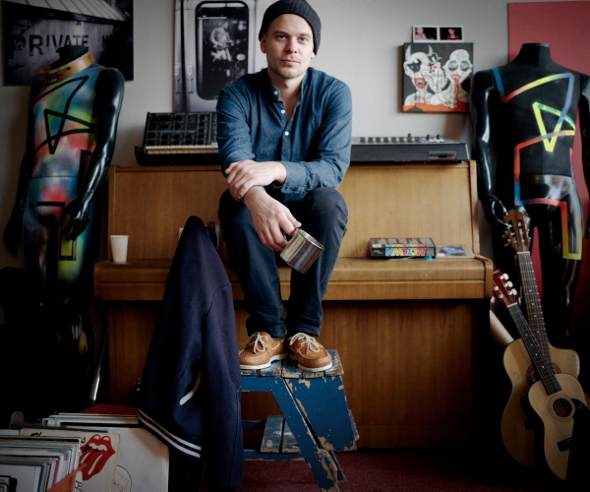 Tom Trago readies his third album The Light Fantastic with a three-track sampler to be released on Rush Hour.

After a relatively quiet 2012 for the producer following the release of his second album Iris in 2011, Rush Hour have revealed the first details of Trago’s new album The Light Fantastic. According to a press release, Trago was “keen to recapture the essence of his early work, and particularly the melodic warmth, kaleidoscopic chords and robust grooves that characterized his 2009 debut album, Voyage Direct“. The album supposedly relies less on samples than his previous work, and features more in the way of guest appearances and collaborations from those supposedly cajoled into helping Trago after “popping into the studio to hang out”.

The album will first be heralded with a three-track sampler EP offering a selection of sounds set to appear on the forthcoming LP, and sees two such collaborations; Panorama Bar mogul Steffi appears on the track “Two Together”, while the spaced-out, creative drums of “True Friends” sees contributions contribution from Ben Westbeech and San Proper. The EP’s final track, “Avenido”, is more of a robust drum tool in the vein of Maxmillion Dunbar’s Dolo Percussion material for L.I.E.S. – previews of the EP can be heard at the Rush Hour website.

Tom Trago’s The Light Fantastic (Album Sampler) will see a release on Rush Hour in June, while the album’s full details are yet to be announced. 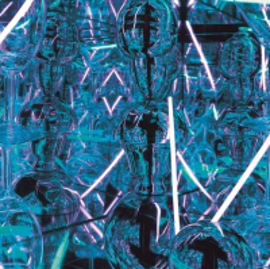