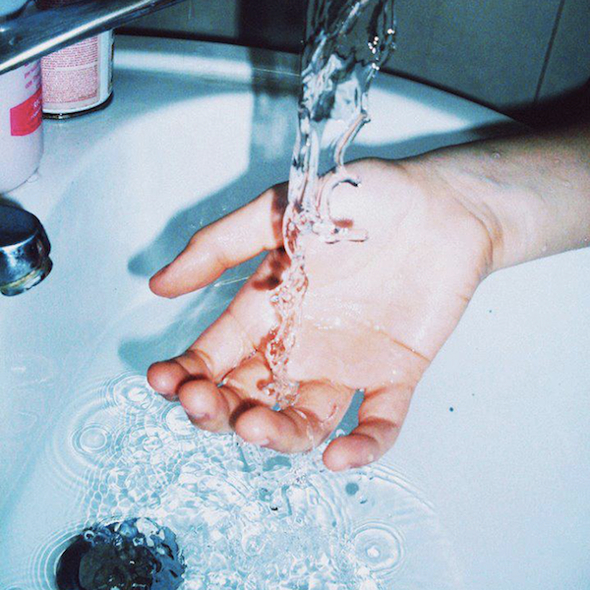 Listen to a track from the Italian producer’s EP for the London-based label here.

Not much is known about Dave Saved, the next artist to appear on the Astro:Dynamics label, other than he once appeared on a 17-track digital compilation for Loki Recordings, and the moniker is the literal English translation for his real name, Davide Salvati. Taken from the fledging producer’s forthcoming release Prisoners of Gravity – which he debuted at Naples Museum of Modern Art on May 12th – the young Italian’s smudgy productions for the London-based label differ from the woodblock percussion and chimes present on the Loki Story compilation.

Mastered by Young Echo member Vessel, Dave Saved offers Astro:Dynamics its fourth release this year after the Persian Prince 7″ from BNJMN’s Singing Statues alias, Lotides’ Moonless LP and some excavated tapes from Portland artist Best Available Technology. Saved’s eight-track Prisoners of Gravity is set for a June 10 release, and you can stream “Cybernetic 3000” below, described by the label as sounding like “Hieroglyphic Being meets Bazombo trance”; it sees the producer siphon a didgeridoo-like synth down a filter of gurgles and subtle sidechains, while galloping drums are given the kind of syncopation Madteo and Lee Gamble would be envious of.