WT Records primes its next batch of burly cuts 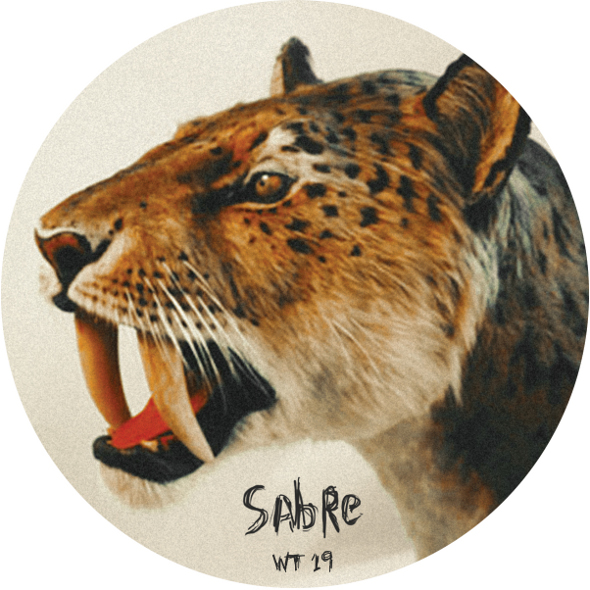 After the triple pronged DJ Muscle series from WT Records, label head Willie Burns has unveiled the next three releases to come from his testosterone charged label. The first release to follow up DJ Muscle is a four-track EP by East London primary school teacher Tagwell Woods, who supplies an emotionally charged thicket of acid techno laced with synths and light melodies, which supposedly “somehow portrays a romantic suicide due to unrequited love”.

Chase Smith, who appeared on Technoir Audio back in 2010, supplies his second EP to WT Records, highlighting once again Willie Burns’ penchant for rediscovering forgotten talent. “Alright” and “Friday Night Mantra” from Smith’s forthcoming EP are downtempo in comparison to Woods’ productions, and come described by the label rather amusingly as “Bryan Ferry meets Carl Craig meets 909 drumtracks produced by an unnamed member of Throbbing Gristle”. Portuguese duo Sabre – whose effort was previewed back in March – round out the trio with possibly the most dancefloor primed cuts in the form of WT19, utilising their background in noise and experimental music to create three examples of melodic, yet broken, analogue techno.

No firm release date has been announced for the records, but clips of all three can be heard below.