Italian producer Chevel next up on Vae Victis 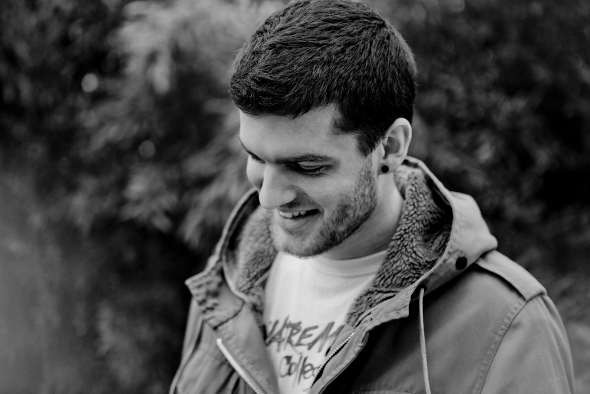 The ever prolific Chevel turns in a new EP for the Vae Victis label.

Outside of his own Enklav imprint Italian producer Chevel – aka Dario Tronchin – has three releases to his name. The Italian youngster was unearthed by the Meerestief label in 2008, releasing his Before Leaving EP which came packed with a remix from the then fledging Motor City Drum Ensemble, released around the same time as the Frankfurt producer’s famed Raw Cuts series. But perhaps Chevel is best known for inaugurating Stroboscopic Artefacts’ annual run of Monad EPs back in 2010, while more recently he released a four-track missive for the functional Portuguese techno label Non Series.

Chevel’s unpolished A Loveable Inciter EP for the raw and rigid Vae Victis imprint will be Tronchin’s second vinyl offering for 2013 after the release of his second LP Rediscovery. Chevel follows up previous Vae Victis releases from The Analogue Cops & Blawan and Parasella, Night Jars, Die Roh and the three-bit Durant project between Lucretio, Die Roh and Steve Murphy.

Like all of Chevel’s productions, A Loveable Inciter wades neck deep in hissy noise floor thanks to Chevel’s strict analogue production ethic, with Tronchin’s gnawing kick drums and softly overdriven hi-hats sounding right at home on Vae Victis. Chevel holds back on harsher sonics for the EP’s final track “Reteach”, for a production that focuses on rhythm and style over primitive force.

Vae Victis will release A Loveable Inciter by Chevel on vinyl in June. 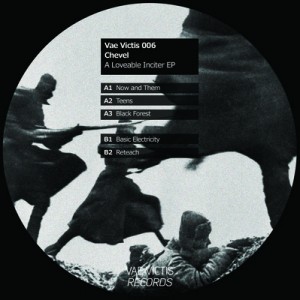 B1. Basic Electricity
B2. Reteach