Matt Whitehead – A is for Acid 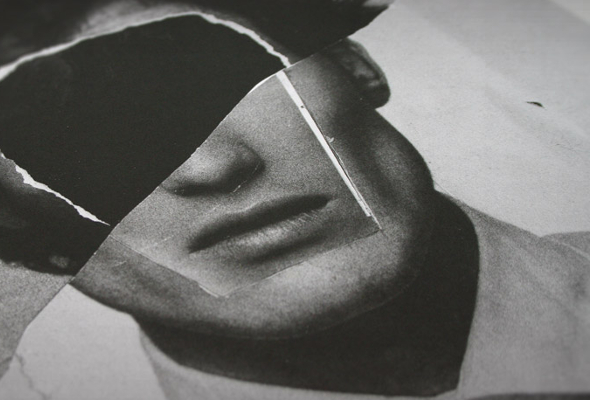 After close to a decade of running Perc Trax, Ali Wells finally succumbs to the temptation of expanding operations to include sub labels. Given the mother ship’s unpredictable path and its role in championing new artists, it’s no surprise that the first release on Perc Trax Ltd does not come from a household name.

Indeed, A is for Acid has an interesting back story; it originally featured on a split release with Scottish veteran Neil Landstrumm for Jerome Hill’s long-running Don’t label early last year and subsequently became a sleeper hit in London’s underground techno scene. Now that Perc has got his hands on it, “A is for Acid” may well begin to resonate in other locations, though the original does not feature here. Instead it’s been retooled by Perc and Tom Russell’s MPIA3 alias.

Certainly, Wells himself does an excellent job of priming it for repeat usage; his ‘Redux’ version features the original’s searing acid fury, powered by rolling snares and a grimy undercoat of viscous bass. Wells even sneaks in a cheeky cowbell without making the arrangement sound twee. On the ‘Mod’ mix, he opts for a harder approach. Caught somewhere between the robotic stepping of contemporary techno and the track-head relentlessness of classic Relief, this second remix corals the original version’s 303 line between a bleakly functional, metal coated rhythm track and belching, gurgling bass that emits blips and bloops like molten lava.

Still, it doesn’t come close to the intensity reached on MPIA3’s self styled ‘Definition’. By now, Tom Russell’s penchant for reimagining the distorted, grinding drums of early 90s artists like Woody McBride under this name is well known and it’s perhaps why the project has now been retired. However, each time those pushed into the red kicks drop, they turn heads and reach a place that most music fails to, right on the border of fascination and revulsion. The fact that they are accompanied this time by screeching, jarring riffs, not radically dissimilar to those in Beltram’s “Game Form”, mean that this balance teeters tantalisingly before restoring itself. If A is for Acid, it’ll be interesting to see what B will stand for.