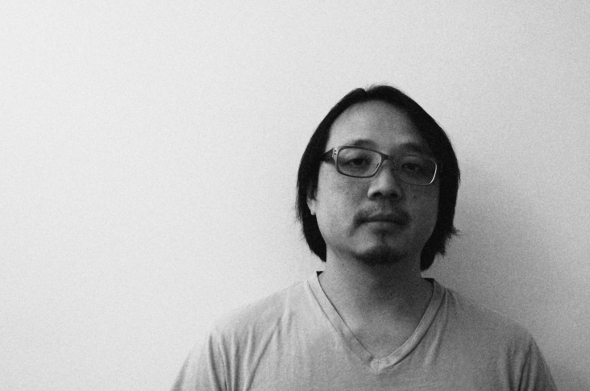 Toronto’s Basic Soul Unit becomes the latest producer to start their own label with the announcement of the Lab.our imprint.

A true veteran of the Canadian scene, Stuart Li has been releasing music since 2003, and is responsible for a raft of melodically inclined techno and house across labels such as Dolly, Mathematics, Crème, Nonplus, and most recently Chicago-based Still Music, who released his debut album Motional Response back in January.

Now the producer has revealed the first details of his new label venture; going under the name Lab.our, clips of the label’s first release – which will come from the producer himself – have been uploaded to Soundcloud. Although Li has flirted with both deep house and techno in the past, the three tracks on the label’s first release seem to be more aligned with the latter, with the mid-tempo piano tones of “Innershell” soon giving way to a pulsing analogue bass, and the raw broken rhythms and irregular chords of “Frack” and heaving mechanical acid thump of “Earwerm” providing some of the producer’s weightiest, most club-focused material for some time.

No word on a firm release date, but the first 12″ is promised by the label “soon”.