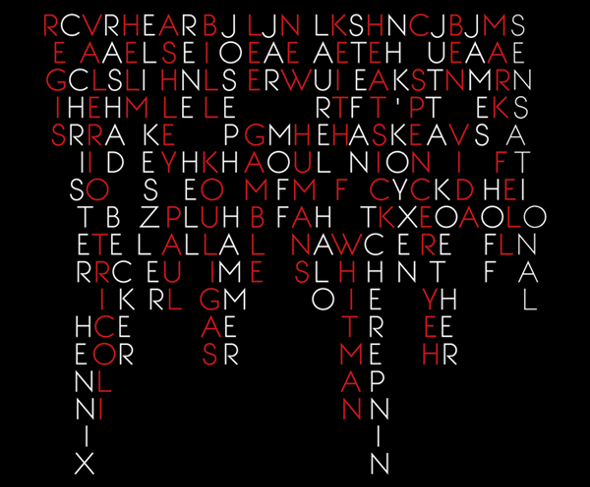 Bill Kouligas’ PAN label, ISSUE Project Room and the Goethe-­Institut have announced details of a joint festival in New York and Boston this June.

As the man behind the much lauded PAN imprint, Bill Kouligas has been responsible for releasing some of the most interesting experimental electronic music of the past few years; now he will be bringing his experience to bear on a two week festival to be held in New York and Boston in June from June 14 to June 29. Entitled PAN_ACT, it will be co-curated with ISSUE Project Room’s Lawrence Kumpf, and is described as “a multi-faceted series of performances, talks, and installations exploring parallel strategies in conceptual art, underground dance, and experimental music.”

The festival will take in sixteen events across multiple venues including ISSUE Project Room, the Goethe-Institut Wyoming Building, MoMA PS1, The Bunker, Make Music New York, and Non-Event in Boston. The festival looks roughly to be split between installations and talks during the day, with club events at night, “teasing out linkages and lines of intersection from the flourishing yet oft-overlooked dialogue between contemporary art and music”. Musical highlights include an evening on June 21 at New York’s famous club The Bunker featuring Regis, Lee Gamble, Laurel Halo, Keith Fullerton Whitman and Bill Kouligas, and a night on June 22 featuring Madteo associate Sensational performing with NHK’Koyxen, White Material’s DJ Richard and Call Super; notable speakers meanwhile include Dubplates & Mastering’s Rashad Becker, Heatsick and Thomas Brinkmann at the Goethe-Institut Wyoming Building on June 22.

Tickets will go on sale on May 15; full details and ticket info can be found here.