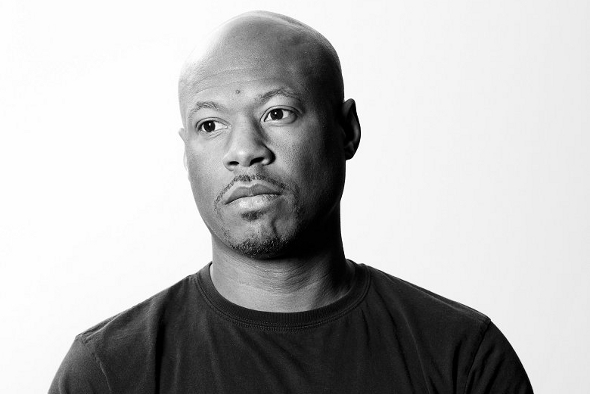 Robert Hood will explore the Floorplan concept in a more expansive style on the forthcoming album Paradise.

Floorplan is Hood’s attempt to marry the minimalist techno approach he’s pioneered with elements of house, disco, funk and gospel; the project was founded in 1996 with the Funky Souls 12″, the first record released on his own Drama imprint, and was explored intermittently over a subsequent six year period before entering dormancy. Interest in the Floorplan project was reignited after Rush Hour reissued the long deleted Funky Souls 12″ in 2010, with Hood himself inspired to begin recording new material under the name, releasing a pair of 12″s on M Plant that featured bonafide gems such as “We Magnify His Name”.

It’s productions such as these that have arguably aligned the side project alongside Hood’s respected discography of work under his given name in the popularity stakes, making a full album of Floorplan material an intriguing prospect. Some ten tracks long, Paradise is a mixture of all new material and tracks culled from these recent M Plant 12″ releases, lending the album a sense of continuity. The news effectively means Hood has released one album a year since 2009, when M Plant reissued his classic 1994 Axis Records LP Minimal Nation, a fact made all the more impressive given the highly conceptual nature of each subsequent album.

M Plant will release Paradise by Floorplan across 2xLP, CD and digital formats on July 1. 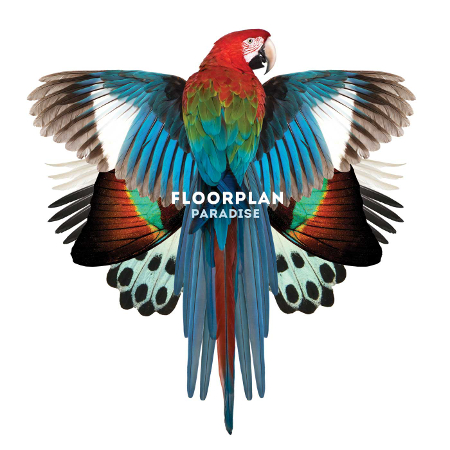