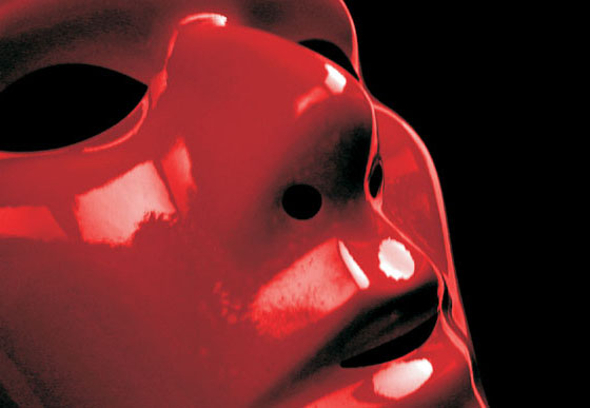 Perma masked German producer Redshape will issue a second installment of his Red Pack series jointly through Delsin and his own Present imprint – get a sample here.

Due out next month, the double 12″ set is due to arrive three years after Redshape’s inaugural Red Pack EP was issued through the perma-masked producer’s own Present imprint. It represents Redshape’s second release of the year, following the recent announcement that Bleep had collared him for the third 12″ in their Green Series, and is the first substantial Redshape release since the Square LP issued on Running Back last year.

Delsin and Present will issue Red Pack II from Redshape on 2×12″ and digital formats on June 3.