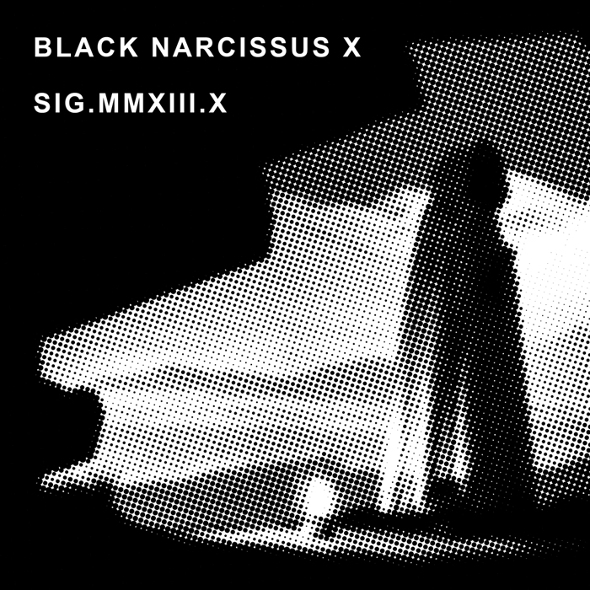 The first release of 2013 by Newcastle label Signals comes from the mysterious Black Narcissus X – get a sample here.

The former focus of a label feature on this site, Signals have generally ploughed their own path taking in some interesting output from Oppenheimer Analysis, Legowelt, John Heckle, Zoviet France and Signals-only upstarts Mark Hand and The One. Described as “a clandestine and sometime Rephlex UK producer,” Black Narcissus X will surface on Signals with a self-titled six-track mini LP sometime next month which merges Drexciyan theme-tunes with sounds similarly heard on Dublin electro label Lunar Disko Records.

Available to stream below, the forthcoming release comes accompanied with the following obscure description:

“High up in an isolated valley in the Himalayas a group of Anglican nuns reside in a former ‘House of Women’. The Palace of Mopu, near Darjling, is the setting for emotional tensions, sexual repression and psychological drama.”