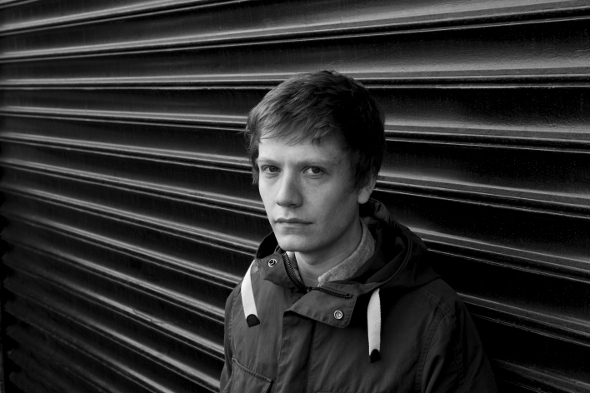 Hessle Audio’s Pangaea has announced details of a new imprint, kicking off with a new single from the producer himself.

Revealed today via an interview with FACT, the label will be called Hadal, a name inspired by the Hadal zone at the bottom of the ocean (supposedly in keeping with the prehistoric supercontinent from which the producer takes his name). The first release will be a three track single from Pangaea himself; available to preview below, it contains three tracks that see him continue to develop his singular combination of jungle and techno, especially in “Mission Creep”, whose treated vocal sample has particular echoes of his Hemlock classic “Hex”.

Speaking to FACT, Pangaea was keen to downplay the idea of Hadal as a label proper, rather it should be seen as him starting “a series of self-released records, with no plans or timescales or anything like that.” It mirrors the recent strategy of Hessle Audio labelmate Pearson Sound, who recently announced a second self-released single in a year, though this doesn’t herald the end of Hessle Audio operations, with Pangaea stating: “We both see Hessle as the core of what we do, but the label has always been about working with other people beyond the three of us.”

Hadal will release HADAL1 by Pangaea on June 3. 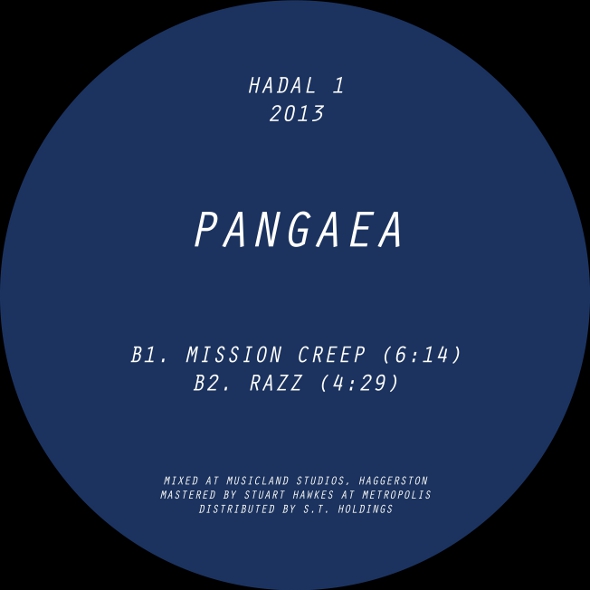