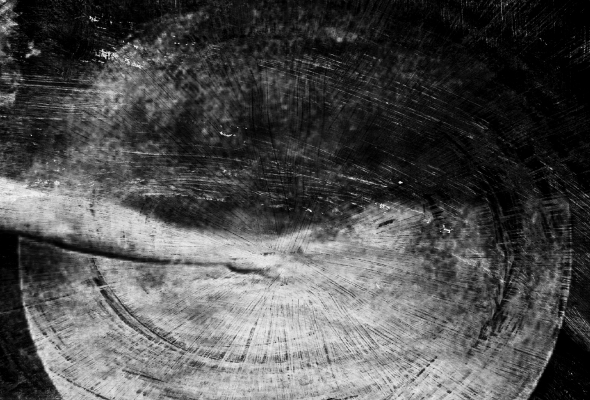 The Avian imprint run by Shifted and Ventress have revealed details of the debut album from unpronounceable techno duo SHXCXCHCXSH.

Debuting with a digital EP on Subsist in early 2012, the Swedish duo showed themselves to be producers of a singularly skewed type of techno, mixing up the increasingly popular template of industrial-edged, noisy techno with brittle, syncopated rhythms and flecks of psychedelia-inducing acid. Although the duo have also appeared on Semantica and HEM in the past year, it’s Avian which seems to offer their most logical home; across releases from Shifted, Ventress, MPIA3, AD/S and Shadows the imprint has cultivated a precise, severe brand of techno with its own bleak visual style.

It’s a partnership that looks set to continue, as Avian today announced details of the duo’s debut album through Resident Advisor; entitled STRGTHS, the seven-track 2LP will be Avian’s first long-player and will continue the duo’s hatred of vowels and build on their appreciation for hardened techno rhythms. Although little information is available on the album itself, a taster can be gleaned from the YouTube video below; the album will also be preceded by a remix 12″ featuring remixes from Shifted, Ventress and Sigha.

Avian will release STRGTHS by SHXCXCHCXSH on 2LP and digital formats in late June; it will be preceded by STRGTHS RCNSTRCTNS earlier in June. 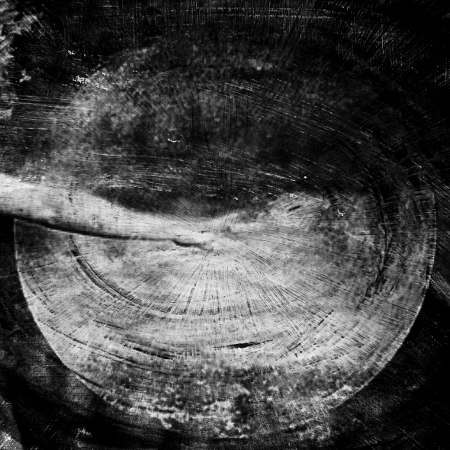