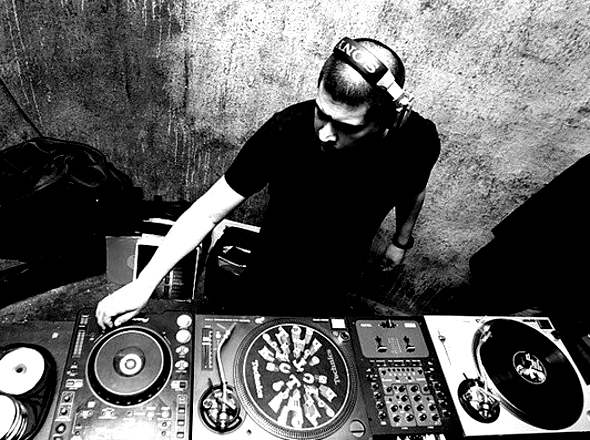 Ostgut Ton keep their fires of 2013 well stoked with a new EP from Detroit luminary Rolando.

The famed German imprint and nightclub continue their relationship with Edinburgh’s most illustrious techno import, who first appeared on Ostgut Ton with the rare white label 12″ 5 To 8 released in late 2010, later granted a wider release as 5 To 9. Available to preview below, the forthcoming D & N’s EP sees Rolando supply three tracks filled with the sinister funk heard in Dettmann residential DJ sets and the Detroit-inspired drum sequences influencing much of Marcel Fengler’s known output.

The 12″, due out at the end of the month, marks another release in what’s becoming another impressive year for Ostgut Ton, with the release of Function’s debut album Incubation, a neat Barker and Baumecker remix package, EPs from Len Faki and Virginia, as well as the upcoming Panorama Bar mix by Steffi.