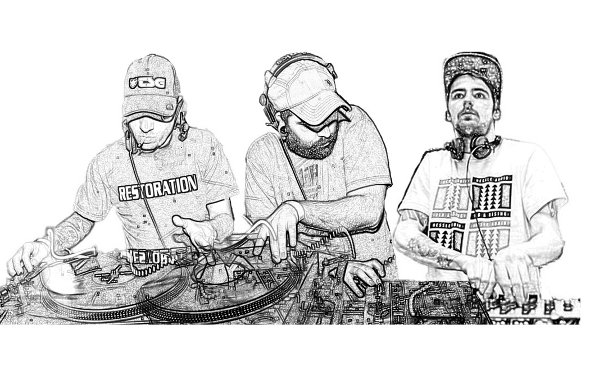 The Parassela project of Blawan and The Analogue Cops will return in June on the latter’s Restoration imprint – preview the release here.

Although the partnership between Blawan and The Analogue Cops first saw light on Restoration in 2011, their output under the Parassela banner has since only seen the light of day on an eponymous white label and the Label Nightmares EP for Vae Victis Records. Now the trio have announced their first release for Restoration in the form of the Home Alone EP; available to preview below, the lead track is described as “a crossover monster of techno and garage”, and also features a guest appearance from Pariah, while the rest of the 12″ covers the trio’s unique brand of abstract, furious, acid techno.