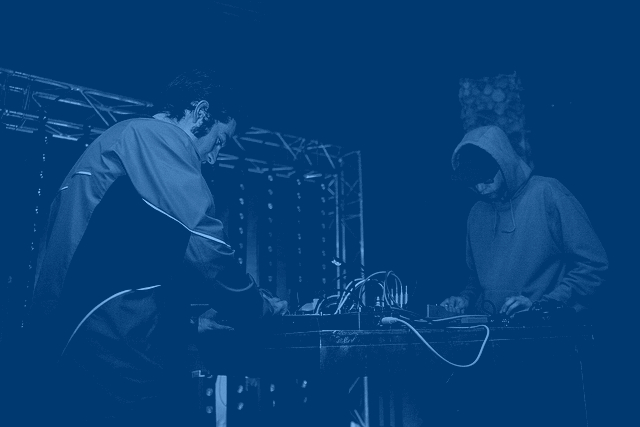 Morphine Records head the list for the end of year non-promotion awards with the arrival of the debut album from Metasplice.

Entitled Infratracts, the eight track vinyl-only double LP was surprisingly released yesterday with little fanfare; the release comes after the Metasplice project emerged triumphantly last year, first releasing the MS I/II cassette tape through Injections Limited before graduating to Morphine. The visceral, improvisational Philitronics of both the Topographical Interference and Decant/Churn 12″s sat perfectly alongside the recent material from Hieroglyphic Being, Container and the Upperground Orchestra released on Rabih Beaini’s increasingly influential label.

Comprised of Kenneth_Lay and V. Hold, Metasplice brandish a collective heritage within the Philadelphia noise scene that stretches back for several years, and an album for Morphine has been mooted for some time – it’s alluded to in the interview with Beaini that accompanies the mix Metasplice delivered for Spanish site Playground last year. The album’s second track “Prismatic Sway” can be streamed below; its haunting concoction of lurching acid droplets and stilted rhythmic textures suspended over an increasingly desolate soundscape of electronics offers an uncompromising hint at what to expect.

Infratracts by Metasplice is available in 2LP format from Morphine Records now. 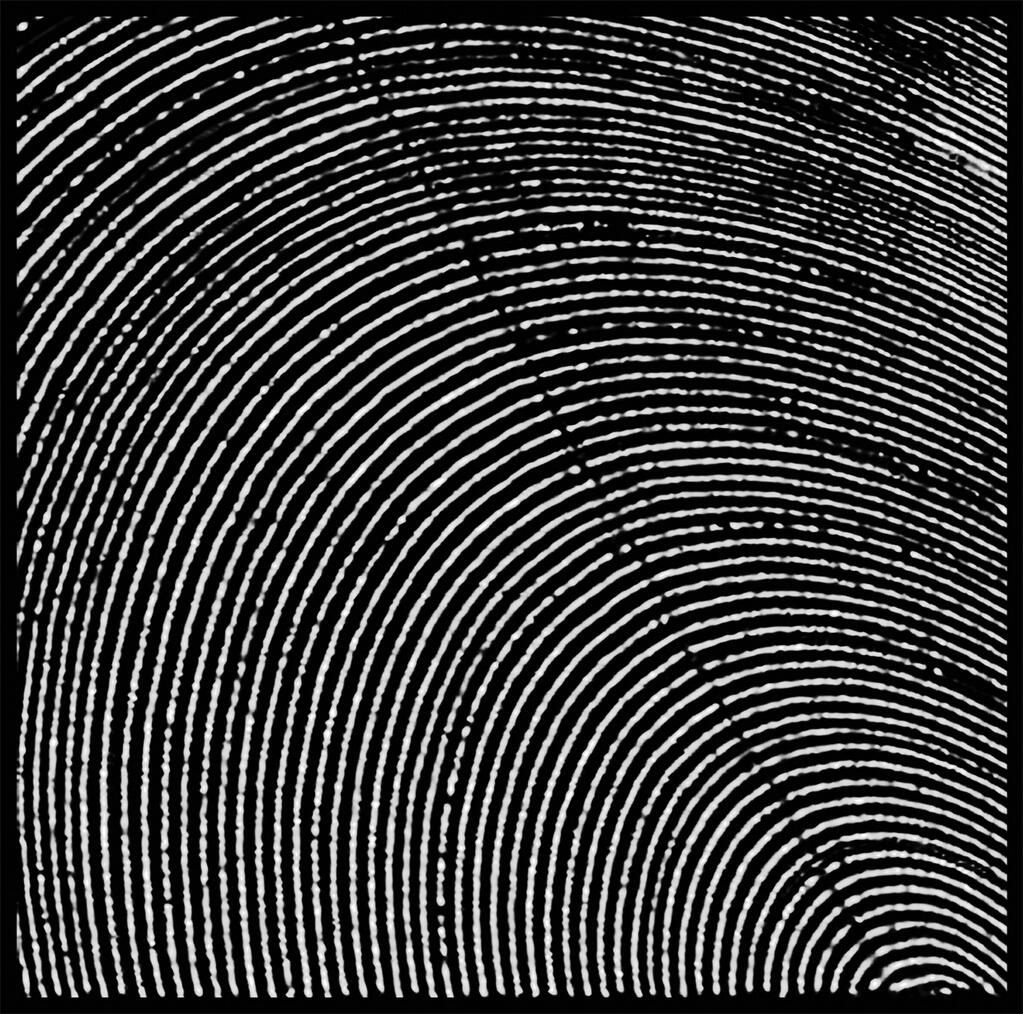