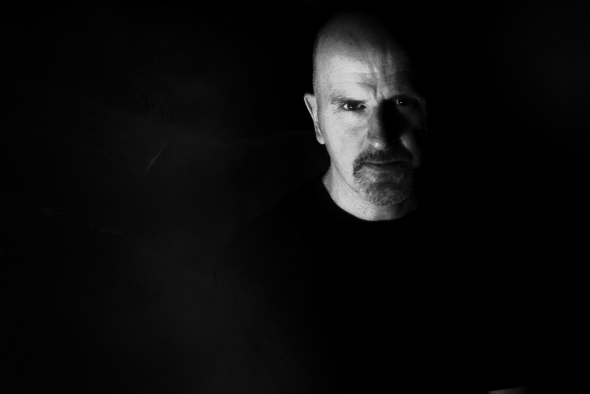 Blackest Ever Black will release the first album in five years from dark ambient pioneer Lustmord.

Otherwise known as California-based Welshman Brian Williams, Lustmord is often credited with creating the dark ambient genre, and over his 33-year career has released a number of solo records as well as collaborating with an enviable collection of musicians including Chris & Cosey, The Melvins and Tool. The producer’s last major album, [Other] was released in 2008, and spawned two companion  albums, [Beyond] and [The Dark Places Of The Earth].

Released in June, his first record for Blackest Ever Black is called The Word As Power, and features vocal contributions from ex-Swans member Jane Jarboe and Tool’s Maynard James Keenan among others. Fitting in neatly with the bleakly beautiful aesthetic that the label has cultivated across releases from Raime, Vatican Shadow, Tropic Of Cancer, the album uses “voices, electronics, immense sub-bass, field recordings and other acoustic phenomena harnessed and arranged to stimulate feelings of dread and desolation, certainly, but also escape, renewal and rebirth”.

Supposedly in production for five years, the album’s theme seems to concern the power of the word, “as written – signs, ciphers, symbology, semantics, etymology – and as spoken – myths, mantras, chants, invocation and evocation,” with the press release cryptically stating: “Those looking to properly decode the subject matter of the album are advised to study Simon Fowler’s fiendishly elaborate, double-spread cover illustration.”

Blackest Ever Black will release The Word As Power on 2LP and CD formats in June. 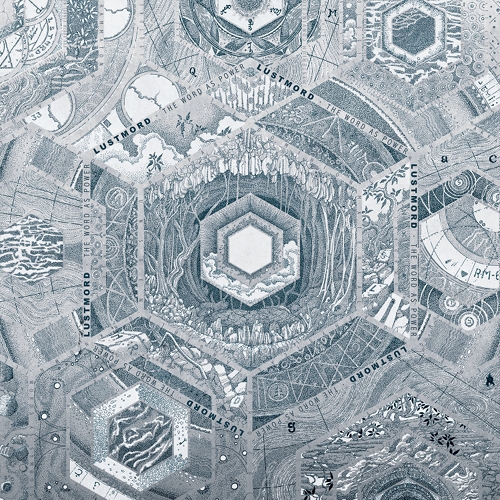