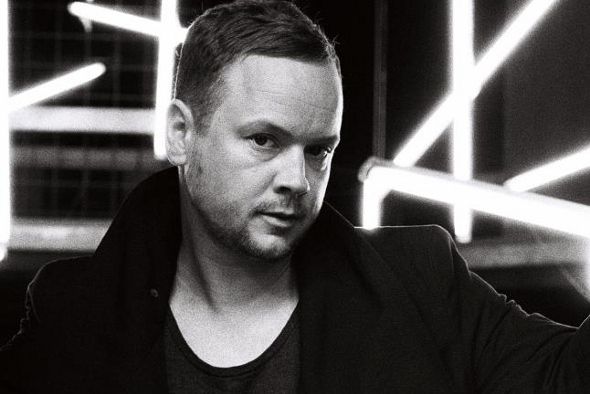 A DJ at the famed Berlin nightclub since it was opened in 2004, Fengler made his production debut on the label arm in 2007, and has since released a number of singles and EPs across Berghain’s in-house label and Mote-Evolver, as well as contributing the fifth entry into the Berghain mix series. Entitled Fokus, the producer’s debut album was revealed earlier today via Resident Advisor, and was supposedly recorded over a period of three months in his Berlin studio. Speaking to RA, Fengler revealed that the album will combine his usual mix of house and techno with “many new approaches that were not necessarily expected,” incorporating his appreciation of experimental and abstract sounds.

Talking about why it’s taken the producer six years to get around to his debut album, Fengler says: “I think it’s important to give yourself the appropriate time for an album. In my opinion it’s the most complete work that a producer can release. I don’t know any other medium better suited to break out of the context of a club oriented EP, single or remix and to try new things, particularly when it is applied more conceptually. In this respect, it has just taken a while for me to sort out what I wanted to express with an album and how it should feel.”

Ostgut Ton will release Fokus by Marcel Fengler on LP and CD on July 8. 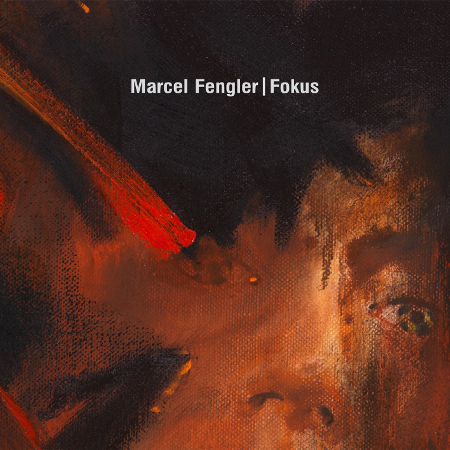