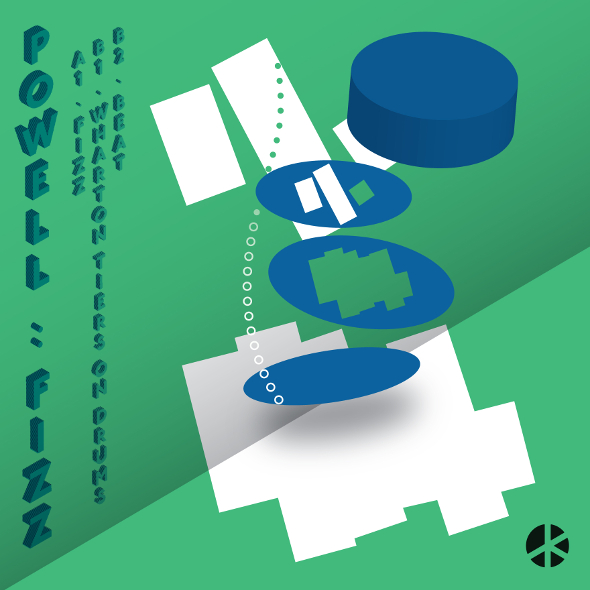 The singular sounds of Powell are next up on Liberation Technologies with a three track 12″ due in June.

The forthcoming release sees Powell join Bandshell, Laurel Halo, and revitalised Midlands techno powerhouse duo British Murder Boys in contributing to the emergent Mute sub-label, and represents yet another interesting release from the Diagonal Records boss. Powell debuted in auspicious fashion in late 2011 with The Ongoing Significance Of Steel & Flesh, a 12″ notable for the fact that the included edit from Regis in no way overshadowed Powell’s original material.

A subsequent 12″ for Diagonal last year and a more recent release on The Death Of Rave have seen Powell further carve his own distinct sonic niche, drawing on a palette of sounds heavily inspired by post-punk that include rickety drum patterns that pay little regard to standard rhythmic logic, odd vocal samples and textural repetition that burrows deep. This is something you can expect to hear more of on the forthcoming three track EP, described by Liberation Technologies as “some of the most mischievous club-rooted music you’re likely to hear all year”, with the label also hinting at Powell having a history with early drum & bass.

A brief sample for the seven minute title track streaming below offers further insight into what to expect; fans of Powell’s Diagonal Records should head to Stoke Newington on Friday for a label showcase at The Waiting Room which features new signings Blood Music and Russell Haswell along with Raime and Powell himself – more details on that here.

Liberation Technologies will release Fizz by Powell on 12″ and download formats on June 3.