Genres collide on the new One Eyed Jacks release from Infestus 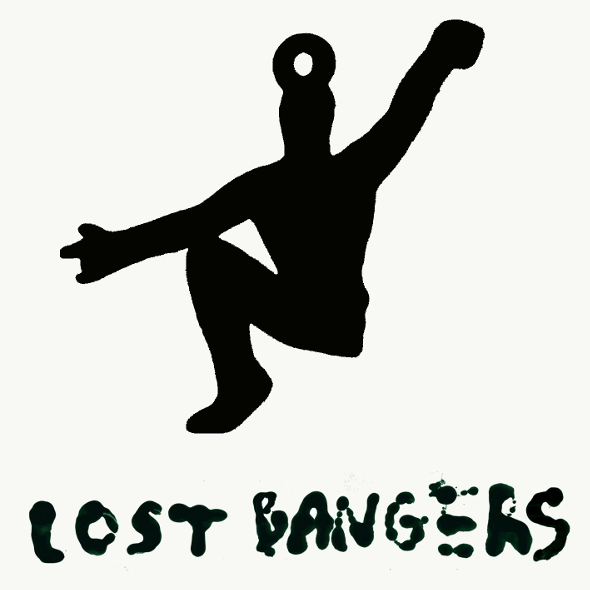 A concoction of grime, rave, hardcore and house music are all part of Infestus’ Lost Bangers EP for Portuguese label One Eyed Jacks.

According to One Eyed Jacks, the tracks to appear on the Lost Bangers EP reached a semi-mythical status after being played and past around by Lisbon and Porto-based DJs. You can preview all four tracks below which include the footwork percussion, 808 beats and ravey-bass music elements of “Dopamine Rush”, and dubstep, drum and bass and breakbeat infusions in “Tundra Riddim” and “Dread”. Perhaps the most intriguing cohesion on genres is the final track “Logistics”, a unlikely inter-relationship between original ‘90s rave, mixed with body shaking basslines, deep house chords and techno drum sequences.