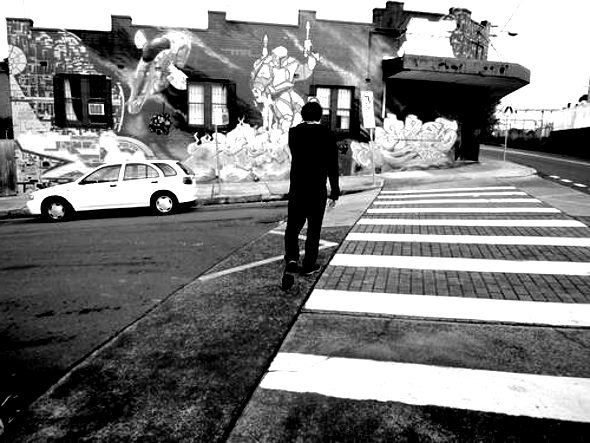 Tuff Sherm will return to The Trilogy Tapes soon with the Burglar Loops EP – listen to the title track here.

Tuff Sherm is the slightly less used alias of highly prolific Australian producer Eugene Hector, known to most as Dro Carey, and previously appeared on Will Bankhead’s label last year with the Pharmacy EP, whose understated take on house music has shades of Kassem Mosse’s monochromatic productions. Having recently self released a digital 12″ track Tuff Sherm album, he will soon resurface on TTT with Burglary Loops, the label’s tenth 12″ release. The EP’s title track – streaming below – is an abstract piece of deep house with a vocal sample giving it a ghetto flavour, with the results perhaps one of the most oddly affecting pieces of music Hector has produced to date.