Round 3 of the World Electronix series en route 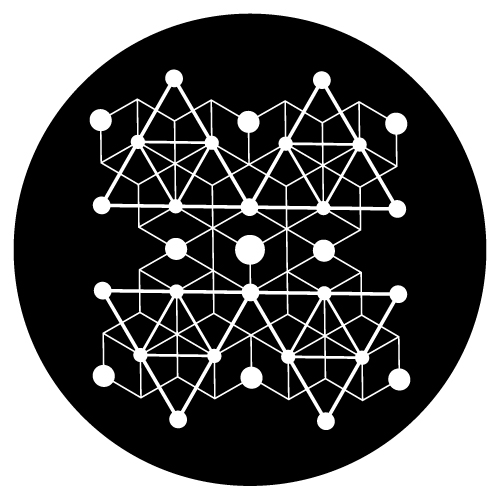 James T. Cotton appears under the shorn JTC moniker, with the tough analogue dreamer “In Transit” a fine continuation of the form shown on full EPs for Killekill, Hoya Hoya and newcomers Ansatz this year. Alongside this are contributions from Boris Bunnik’s Versalife project, the Miami-based Shad T. Scott aka Gosub, and a collaboration between CE label head Sync 24 and Dublin based electro producer DeFeKT. An eight minute stream of all tracks should prepare you for what’s to come when the 12″ drops in June.