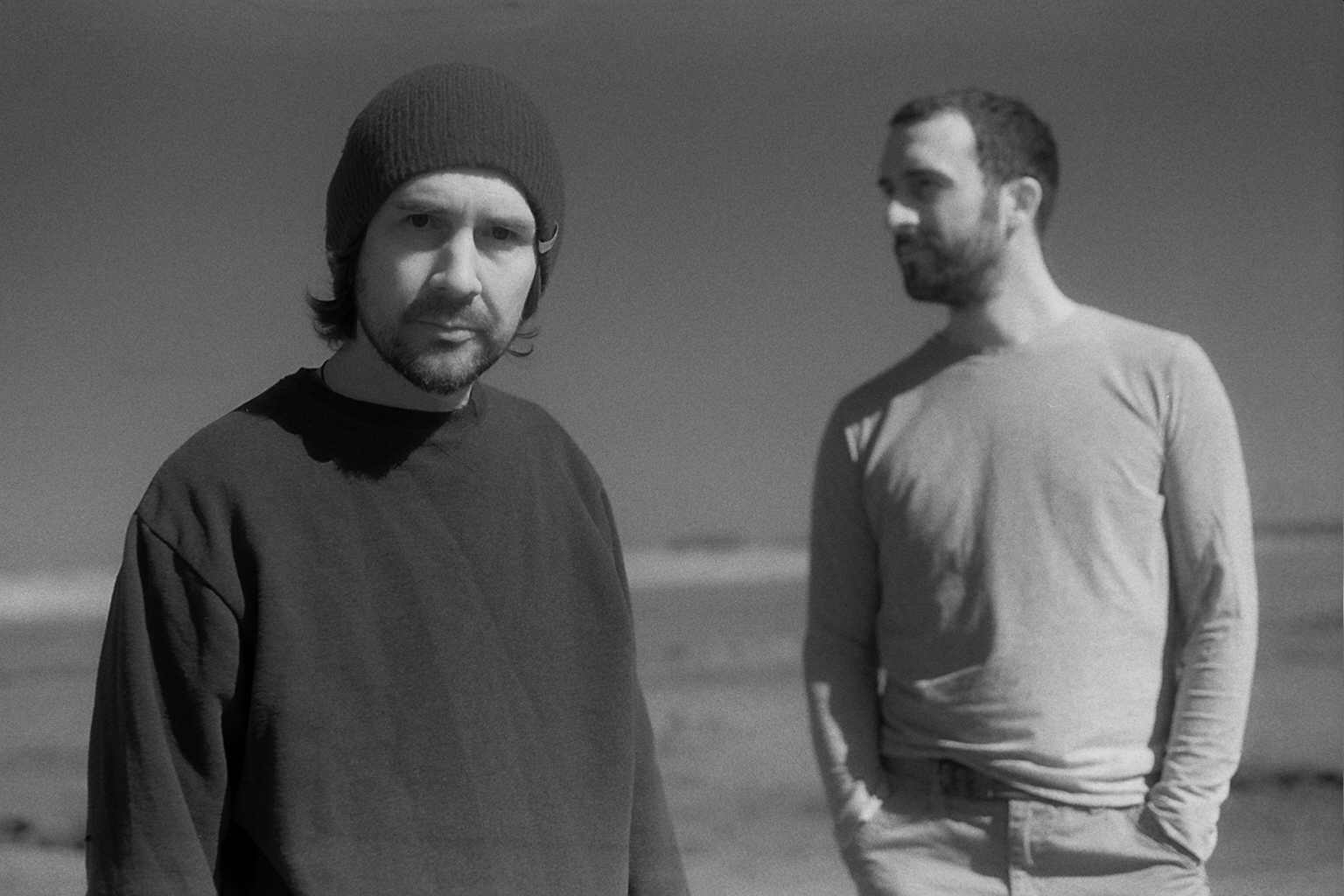 Comprised of Edinburgh duo Mike Sandison & Marcus Eoin, Boards Of Canada are regarded with something beyond feverish acclaim by their legion of fans, and the first confirmed details of the new album follow an amusing week of guess work, speculation and hastily updated news posts on the internet. A marketing campaign that only the hardcore fans could dissect began in earnest on Record Store Day when it emerged several outlets were stocking 12″ singles credited to Boards Of Canada which cryptically hinted at more to come; from here further clues appeared hidden in YouTube videos, Soundcloud streams and TV commercials.

Warp have now come clean and confirmed that the first original Boards Of Canada material in eight years will be called Tomorrow’s Harvest, with the new album weighing in at a rather hefty 17 tracks long, though no further information has been made available.

Warp will release Tomorrow’s Harvest by Boards Of Canada across 2xLP, CD and digital formats on June 10. 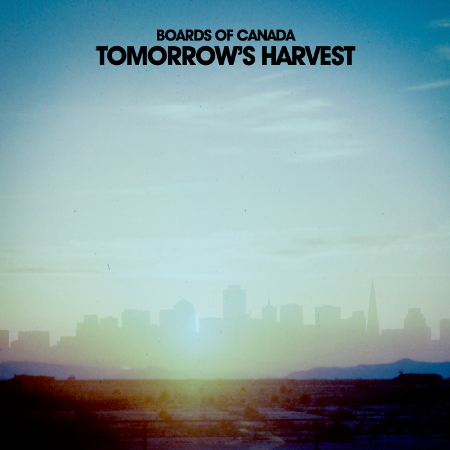