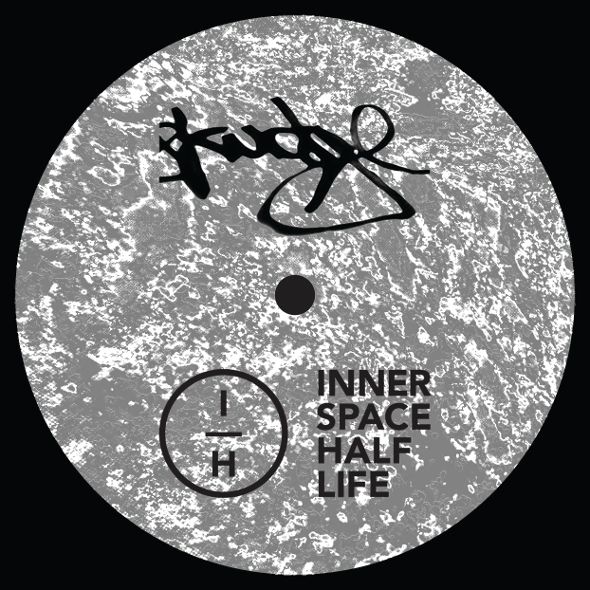 Alex Cortex and Innerspace Halflife will debut respectively on the Skudge Presents and Skudge White Label series next month.

Since Skudge covertly burst on to the scene in 2010 with their Melodrama/Ontic and Convolution/Contamination EPs, the Swedish pairing have slowly cultivated their own modest enclave of techno sourced from Sweden and abroad. After a prolific run of EPs, remixes and a debut album, the duo launched the Skudge Presents label in late 2011 – a platform focused on releasing music by other artists that so far includes contributions from MRSK, Aardvark, October and Adam Rivet – while last year saw the emergence of the Skudge White imprint, a label focussed on newer and less established artists pressed to a limited run of 12”s.

Alex Cortex and Innerspace Halflife – the ongoing project of Chicago duo Hakim Murphy and Ike Release – are the latest to contribute to the respective labels; Cortex supplies the raw sounding three-track Have Liveset Will Travel EP on Skudge Presents, of which brief clips can be heard below, while Innerspace Halflife become the third act for Skudge White with the 1000 Light Years Of Acid 12″.

It’s the first release for Cortex this year after he helped Berlin label Killekill launch their house music offshoot Killekill House Trax in 2012, whilst Innerspace Halflife continue their deft streak of production form since surfacing on Murphy’s Machining Dreams label with the Cosmology EP last year. This was soon followed up by releases on M>O>S Recordings, Episodes and Latency, all of which have showcased a roughly-hewn, analogue-heavy take on the Chicago house sound

Both Alex Cortex and Innerspace Halflife EPs are due for release in May.

Alex Cortex – Have Liveset Will Travel

A1. Electric Gaze
A2. Plastique Acid
B1. Exosuit
B2. Dogstarr