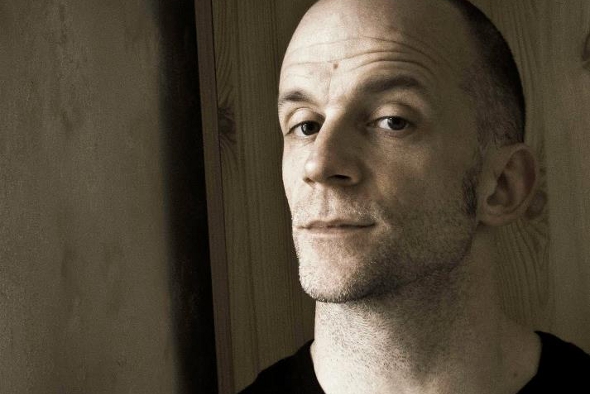 Neville Watson will release his debut album on Dutch label Crème Organization in May.

Entitled Songs To Elevate Pure Hearts, the album is Watson’s first since surfacing on his own Mighty Atom Recordings in 2003, a label and record store set up in Windsor. Starting with the Since U Went Away EP, the London-based producer has since released a steady slew of 12”s for Clone’s Jack For Daze series and Andy Blake’s Dissident and World Unknown labels, while also being commissioned to remix Spanky’s “Acid Bass” for Bill Brewster’s Trax Re-Edited: The Original Chicago House Label Reborn. Perhaps Watson’s highest profile project to date started in 2008, when he teamed up with Bulgarian analogue enthsiast KiNK to form a formidable duo and live act, which have featured regularly on Rush Hour’s sub-label Hour House Is Your Rush.

Although the oriental-themed Songs To Elevate Pure Hearts, which supposedly sees the producer explore a mixture of “occult moods and unusual feelings” will be Watson’s first release for DJ TLR’s Crème Organization, the two are a logical fit, with the album providing a pageant filled with dubby spots of deep house, Chicago-inspired basslines, percussion heavy synth work, and perhaps the track title of the year in “Everything I Know About House (I Learnt On Facebook)” which promises a “controlled machine frenzy”.

Crème Organization will release Songs To Elevate Pure Hearts by Neville Watson on 2LP on May 29. 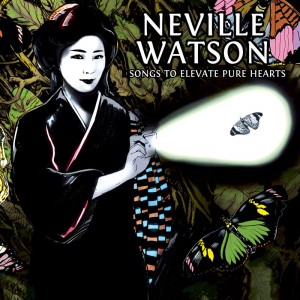