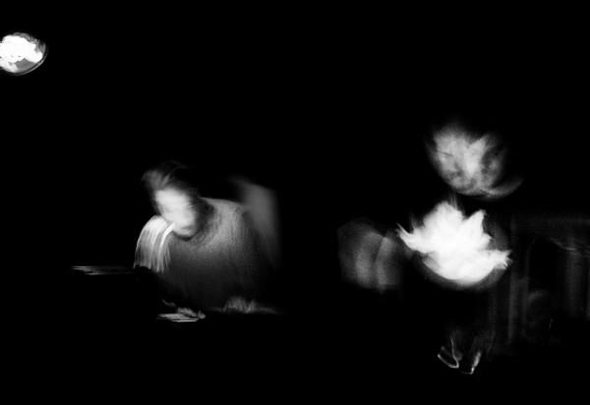 “We’re Looking For Manpower” sees Forward Strategy Group apply processional organ sounds and tremolo-effected keys on top of compounded beats, while the swung and broken-beat rhythms of “Clean Neckline” strikes with bullish force amidst a seething flurry of distortion and overdrive. The New Formal also retains lineage with the pair’s Perc Trax debut, with B-Side cut “Code#3” a continuation of the sounds of “Code#1” and “Code#2” from the Combat Code 12″, a track vividly described as brandishing “a snare that could floor a toddler from 50 paces”.

Perc Trax will release The New Formal by Forward Strategy Group on 12″ in May. 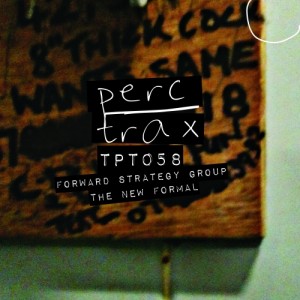 A1. We’re Looking For Manpower
A2. Clean Neckline
B1. Code#3