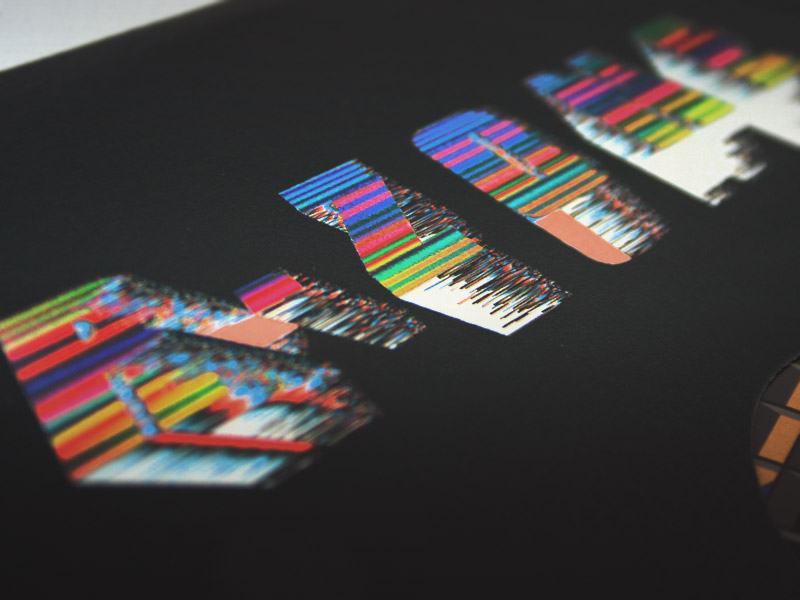 There’s a fine line between belief and passing trend out there in the insatiable whirlpool of names, tracks, labels, podcasts and forums which we so eagerly ingest on a day-to-day basis which is manifested through distinctive footprints of honesty and credibility.

For instance, the first release from the newly crowned R-Zone project by the Global Darkness collective, a broad affiliation of DJs and producers all directly or indirectly involved with the Dutch school of electro and techno, seems like the correct key to one of many unknown doors, one which will leave us with a solid impression, regardless of individual taste. The R-Zone method isn’t strictly applying any revolutionary ideas as it’s core structure, but, as the crew themselves rigorously declare, it’s about: “…bring(ing) it back where it belongs; in the lap of the music”.

A track like “Houz Nation”, which contains all the ingredients necessary for a re-ignition of our first experiences and memories in dark and sweaty, beat-ridden basements or dusky record shop racks, feels like a piece of dance music that’s been constructed from the heart, and one which radiates channels of spontaneity from every angle. The ingredients are scarce, a hefty bass drum lurking forward with malice around circling sequences of metallic synth harmonics, shifting slices of dusty percussion and R-Zone’s strangely familiar rave chords; and the arrangement is for the best part rougher than rough, but this is precisely what wraps the EP in its own gloss of peculiarity, making its minute imperfections or oddities stand-out as defining and altogether exciting characteristics of the mix.

“Rattler” applies a ‘chug-a-lug’ format to the same ideals and it almost sounds like a mid-90’s techno burster that’s been re-wired, pitched-down and re-funked with more contemporary frames of mind from the GD cartel.  Just as soon as we’re settling down to a pleasing myriad of squeals and sci-fi-inclined effects, we’re blindly injected intravenously by a heavy succession of chords which drop in and pounce forth with almighty strength given their surprisingly lazy pace, transforming the piece into a useful weapon for both floor warming and building.

There is a bold continuity with these three tracks and whilst the two previous counterparts were relatively dark house-techno mongrels, “Smile Little Zoe” sheds the final ray of light on a project that is likely to feature a wide spectrum of influences styled and moulded around the rave continuum. Taking a clear inspiration from the past, the R-Zone crew manage to create a stunning cluster of house music, from the joyful female vocal sample to the swelling and shuffling twist of kicks, snares, hi-hats along with that distorted bassline scuttling around in the lower depths and desperately trying to suck some joy out of its surroundings, we can safely say that it’s a positively successful finishing touch to an EP which places no importance on status, time or momentary trend.

“We know they’re from Holland!” some might say, and “…some artists have been mentioned”, others might add. In the end, however, despite this admittedly revealing but nonetheless futile piece of information, we still and hopefully will continue to know little to nothing about this effective and ultimately fun project of 12” floor-burners – a set of tracks which are more than capable of surviving the test of time based solely on their voracity and sincerity.

A1. Houz Nation
B1. Rattler
B2. Smile Little Zoe