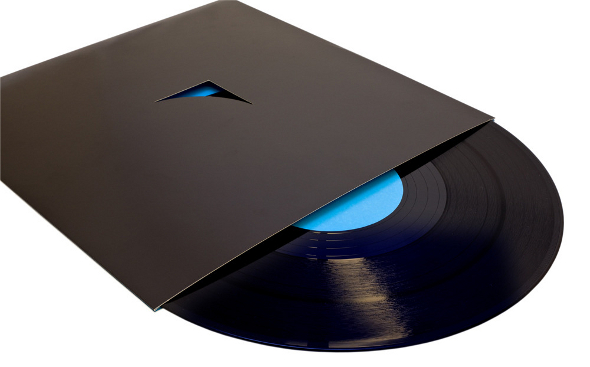 Hinted at by Rob Ellis for several weeks, news of the vinyl-only Cold Recordings operation finally surfaced over the weekend in the coincidental aftermath of Record Store Day. The first release for the producer’s Cold Recordings label will come from newcomer Elmono, with the label describing it as two “introspective dancefloor cuts for restless minds.” As Resident Advisor report, the vinyl specific label will be “an outlet for new movements in the ever evolving UK hardcore-continuum—taking inspirational vibrations from a long standing heritage that ran through acid house, hardcore, jungle, UK garage, dubstep and beyond.”

Since 2005, Ellis has run the Tectonic imprint, an integral cog in the development and progression of dubstep and subsequent bass music styles, and Cold Recordings looks to build on Tectonic’s legacy, with Cardiff-based producer Elmono the first to release on the label. Elmono offers Cold Recordings two productions primed for the club; “Baton Rouge”, which delves into the darker realms of Bristol bass, and “Shadows On The Moon”, whose 4/4 compound is a veritable melting pot of styles that looks toward rave, techno, house and dubstep for its inspiration. “Baton Rouge” can be streamed below, while “Shadows On The Moon” can be heard at the Cold Recordings YouTube channel.

To coincide with the launch of Cold Recordings, Pinch has also recorded a mix bearing forthcoming Cold Recordings material alongside other new vinyl releases and specially cut dubplates; this can be streamed at the Cold Recordings Soundcloud page.

Cold Recordings will release COLD001 by Elmono on 12″ in late April.

A. Baton Rouge
B. Shadows On The Moon