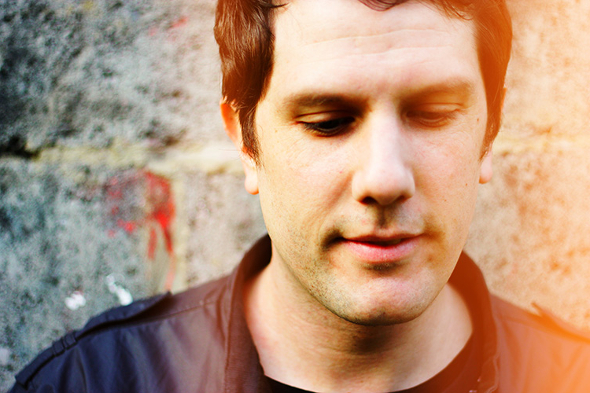 London producer Kelpe will release Fourth: The Golden Eagle via his own newly minted DRUT Records in June.

DRUT Records was founded earlier this year by Kelpe – real name Kel McKeown – as an outlet for his own material, having previously appeared on the iconic DC Recordings, Black Acre and Svetlana Industries. Launching with the three track Answered 12″, news of a new label came accompanied by vague details of a forthcoming fourth studio LP from McKeown, wittily branded Fourth: The Golden Eagle, and today the full details have emerged.

Some ten tracks deep, this fourth album sees Kelpe further build on the approach of his previous work with the warped, cut ‘n’ spliced “cliq-hop” beats he’s known for, augmented by a softer, warmer and more graceful touch. A press release has McKeown expanding on what to expect from the forthcoming album:

“On the whole, I was trying to make the warmest and most analogue sounding thing I’ve done, and I think it came out best on ‘Answered’. The rest of the LP, in a way, is an extended build up to that favourite track on the record, which in itself was an opportunity to take leave of everything preceding it and go off on an epic trip.”

As a further taste of what to expect, album track and forthcoming second single “Outwhere?” has been graced with a video consisting of a jerky collage of patterns and found visuals put together by visual artist Paul Southgate – you can watch that below. The track itself seems to imply that the forthcoming album will occupy the same sonic crawlspace as that of Gold Panda.

DRUT Records will release Fourth: The Golden Eagle by Kelpe on June 3. 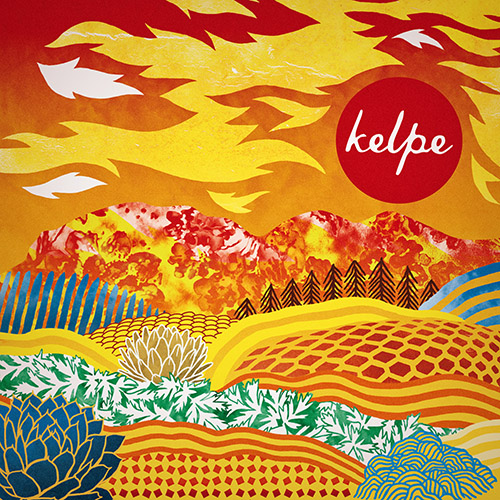