Parisian label Antinote returns to the dusty early 90s archives of Iueke for their fourth release.

Founded little over a year ago by Quentin Vandewalle and Gwenael Jamois, the Antinote Recordings story began in auspicious circumstances with the Tapes EP, a release of mind-bendingly ahead of its time proto-techno from the latter under his Iueke alias. Its three tracks were originally recorded by Jamois in the early 90s whilst employed as an engineer in a Brixton based recording studio, and were clearly just the tip of the iceberg.

Though the label has looked to other local contemporary avenues such as Albinos and Syracuse for their subsequent output, the fourth Antinote release dusts down material from the same period of Jamois’ life, and consists of one sole 22 minute take of proto-Actress style techno entitled “Alecot”. Close-knit drums, overdriven bass melodies and jangly computer percussion remain engaging throughout its lengthy arrangement, and the one sided 12” arrives in similarly detailed sleeve art as the previous Iueke release. In addition, word comes that recent WT Records DJ Muscle flexer Geena will debut on Antinote later this year with the fairly unpronounceable Surowych Utworow EP, featuring four tracks of bouncing Chicago-inspired house music. 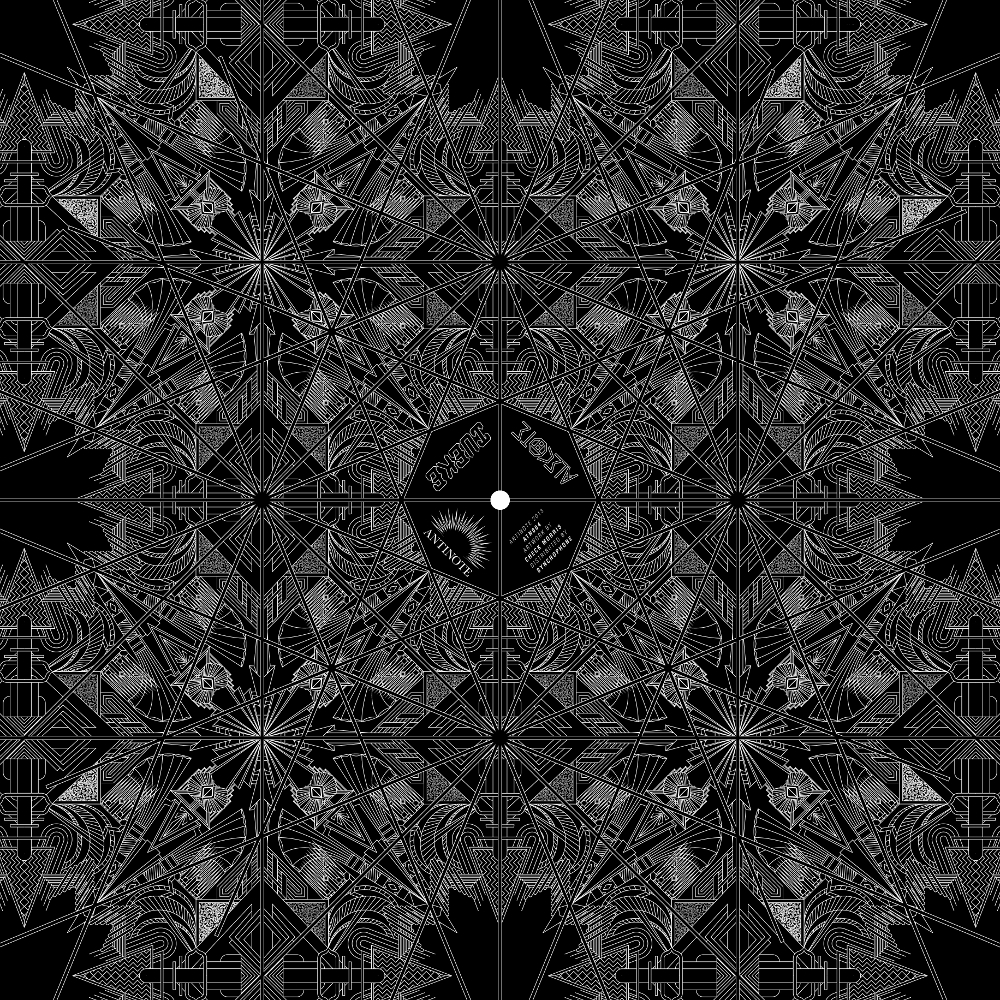