Tomas More meets Madteo on Get The Curse 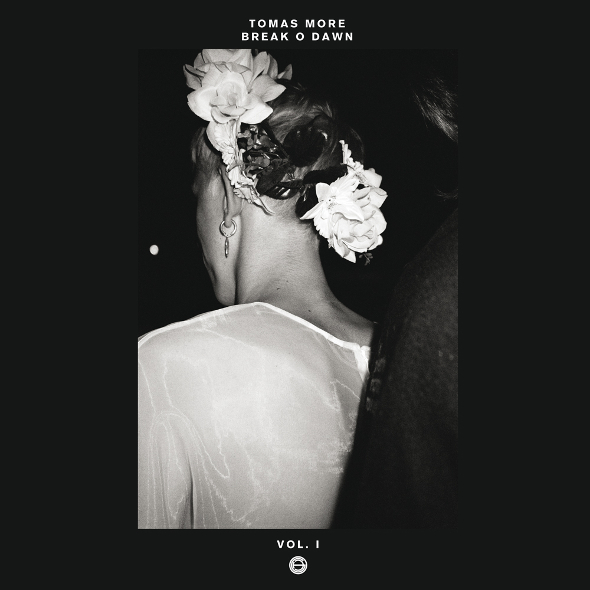 Tomas More debuts on Parisian label Get The Curse next month with an EP featuring two Madteo remixes – stream the results here.

The forthcoming Break O’ Dawn 12″ is the first of two releases for Get The Curse and marks More’s full debut for the label, having previously collaborated with label boss Clem Meyer on a remix of Sishi Rosh; the Parisian has generally demonstrated some Gallic production swagger for Correspondent, Kill The DJ and Items & Things since his emergence on a split 12″ with Roman Flügel.

The disjointed arrangement of “Break O Dawn” were seemingly made to be remixed by Madteo, and the Queens-based dollar bin digger has actually provided two distinctly different self styled interpretations; the “A Cracker Dawn Fascion House Mix” stands out, showcasing the producer’s penchant for crackly ambience and croaky monologues. More also supplies his own beatless piece of scored sound design with “Our Secret Codes”.

Get The Curse will release Break O Dawn Vol.1 by Tomas More on May 6.