Unreleased Nocturnal Emissions due on We Can Elude Control 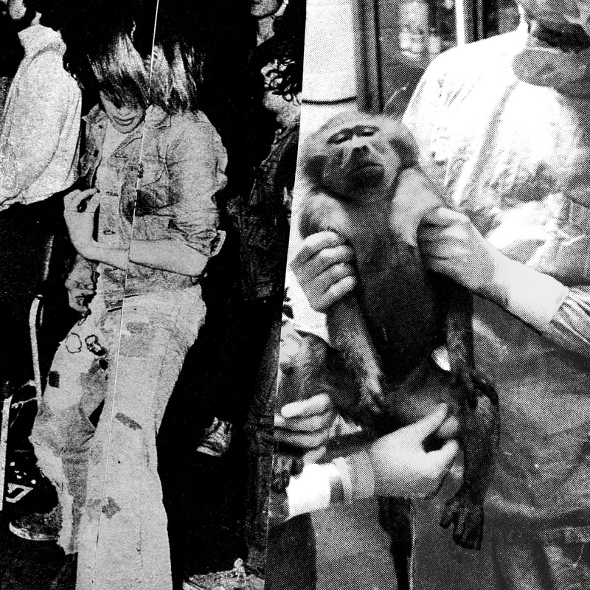 Watch footage of Nocturnal Emissions performing at the Brixton Ritzy the night Margaret Thatcher was re-elected – released in advance unreleased material from the band being issued by We Can Elude Control.

The label – run by Emptyset’s Paul Purgas – will be issuing the Accumulator 12″ later this month, featuring two unreleased versions of “Accumulator” from the hugely prolific proto-techno act originally recorded in 1982, and both of which sound as contemporary as the output from current labels such as L.I.E.S. or Morphine. The timely release comes bundled with a bonus CD containing a 23 minute live recording of Nocturnal Emissions playing the Brixton Ritzy on the night Thatcher was re-elected to power on June 9th, 1983.

Below you can watch actual footage from the night’s performance, which sees Nocturnal Emissions playing in front of projected election results with excerpts from the group’s 16mm film The Foetal Grave of Progress. The recording took place a short distance from Atlantic Road, where the band also performed in a railway arch during the height of the 1981 Brixton Riots.