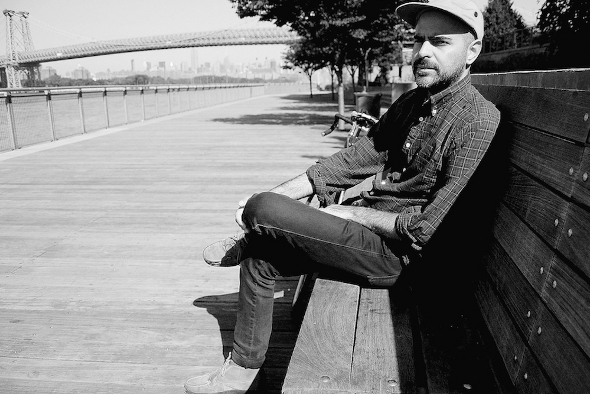 Marcos Cabral will
release an album compiled of tracks from his personal archives on L.I.E.S. in June.

A veteran producer of atmospheric deep house, Cabral is perhaps best known for his work with Jacques Renault under the Runaway banner, most notably the 2008 track “Brooklyn Club Jam”, as well as running the On The Prowl label with Renault. Cabral has previous form with Ron Morelli’s L.I.E.S. imprint, releasing on the label’s white label series in 2011, as well as contributing a track to last year’s American Noise compilation.

Now L.I.E.S. have announced details of what will be the producer’s debut album; entitled False Memories, it will be comprised of 14 tracks recorded to cassette by the producer between 1998 and 2000, and dates back from a time when Cabral and his friend were hosting the likes of Cajmere in their 3000ft loft in upstate New York. Recorded, like most of his early musical experiments on a simple WAV looping program called Acid. The album is described by the label as displaying “the unharnessed energy of youth when it crashes head on with the technology of the day”, with the resultant music supposedly “falling somewhere in between techno, dub techno, IDM, and even noise”; the abstract, raw techno stylings of “Virginia” can be streamed below.

False Memories will provide the third double LP release from L.I.E.S. following last year’s long players from Jahiliyya Fields and Professor Genius, and will come after a spate of 12″s from Florian Kupfer, Vereker, Steve Summers, Svengalisghost and Delroy Edwards.

L.I.E.S. will release False Memories by Marcos Cabral on 2xLP in June. 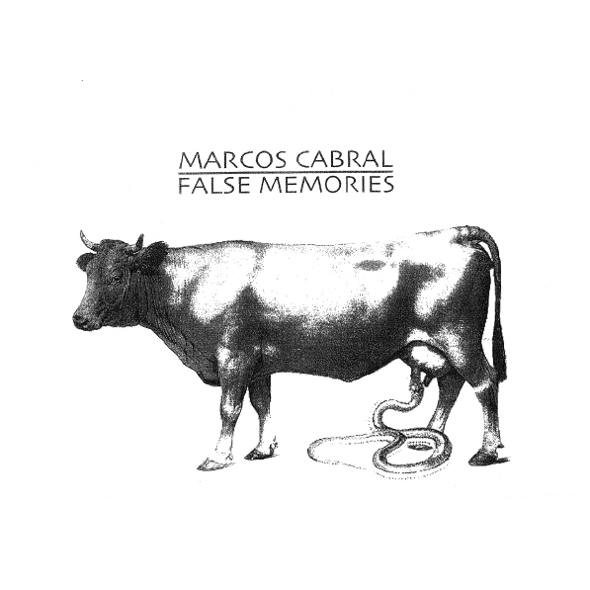