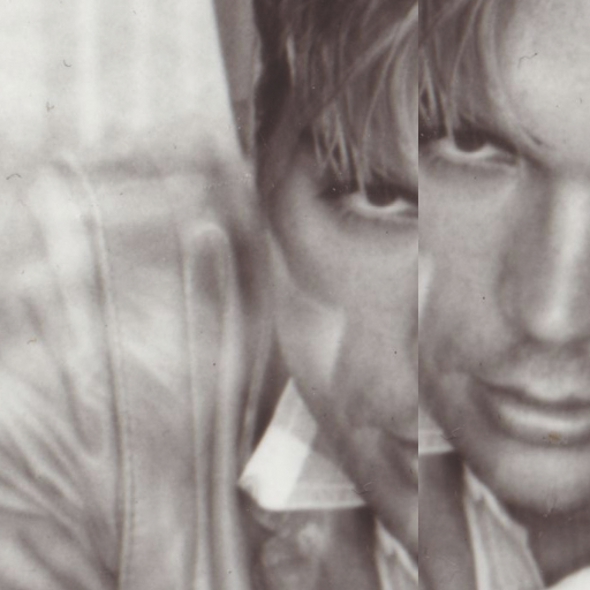 Better known to most as Torn Hawk, Luke Wyatt first came to prominence with a number of tape saturated VHS video visualisations for artists such as Mock & Toof, Ex-Vivian, Steve Summers, Mi Ami and I:Cube, and an excellent entry into the L.I.E.S. white label series, which reflected his video work with its grimy, vivid take on psychedelic dance music. This year has seen him release an EP under the Lossmaker name, and the 10 For Edge Tek album on Valcrond Video; now London-based outfit Emotional Response have announced another Wyatt release to arrive in June.

Cannily titled Teen Hawk, the album contains 12 tracks of early recordings from the producer, which, in the label’s words “chart Luke’s development, exploring the looped guitar, kraut rhythms and drone atmospherics that underpin this swirling, visceral music”. Much cleaner than his most recently released productions, tracks like “Mintwood” and “Kuralt” exploring beatless analogue terrain, though the pulsating abstractions of tracks like “Greystoke One” and “Wrong Crowd” demonstrate hints of the grizzled direction his sound would eventually take; clips of the album can be heard below.