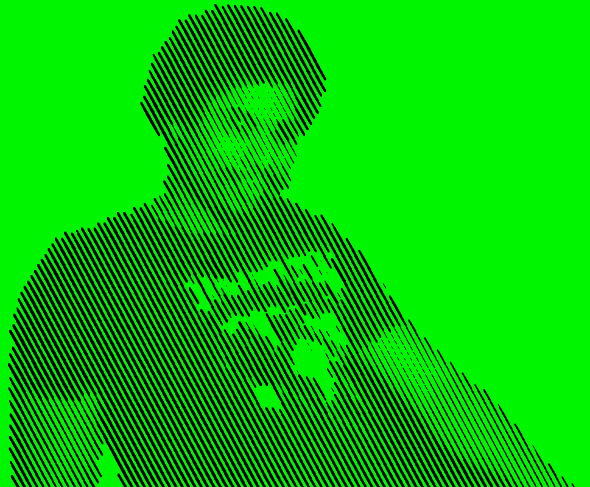 Bloc’s re-emergence with a smaller scale approach to events this year has thus far included a smorgasbord of American house and techno artists from the legendary (Juan Atkins), through the singular (Omar S), to the boundary pushing (L.I.E.S. crew). Marshall Jefferson belongs in the first category, with his 1986 Trax release The House Music Anthem credited as the first house music production to utilise piano, whilst 1996 track “Mushrooms” ranks amongst the most universally recognisable house tracks of all time thanks to that spoken word vocal.

Jefferson will appear at Bloc’s Hackney Wick venue this Saturday April 20 under his Hercules alias with Bodyhammer residents Charlie Bennett and Joe Hart offering perfect support – we have a pair of tickets to give away.

The competition runs until 2pm on Friday April 19 with the winning entrant notified shortly afterwards. 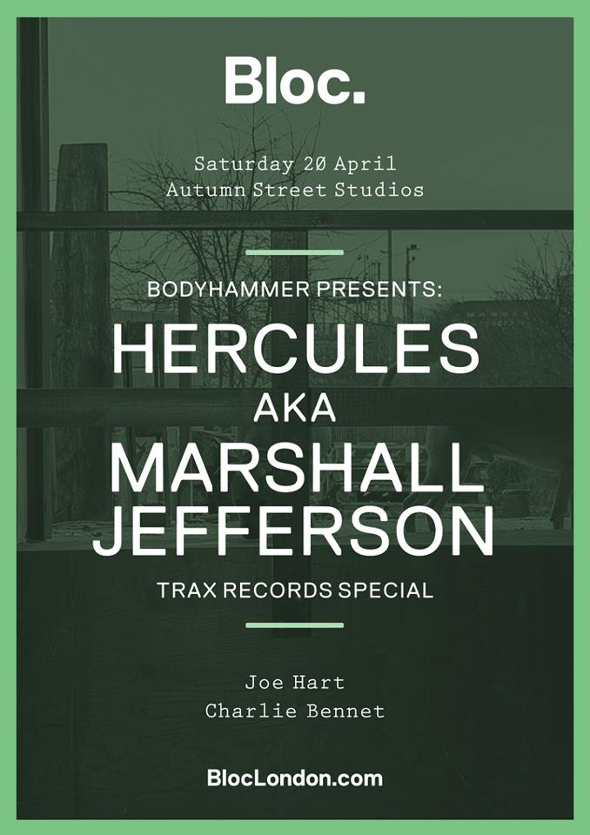