Win tickets and totes to Tief with Innervisions, Hunee and more 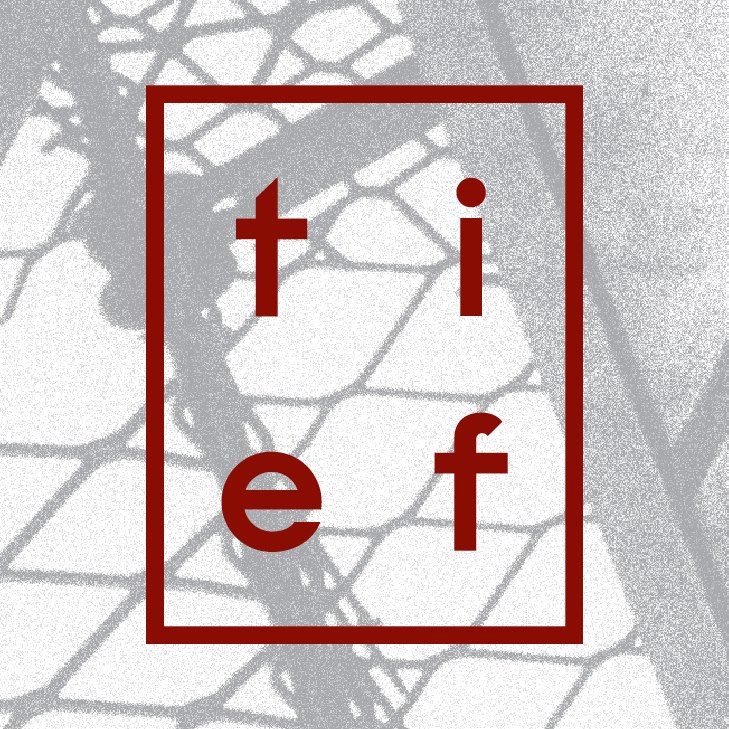 The next Tief event has a decidedly Innervisions flavour – we have tickets to the party and Tief tote bags up for grabs.

Now firmly established as one of Corsica Studio’s premier in house nights after roughly 18 months of parties with the great and good of contemporary house and techno, we hear rumours that the Tief brand might be expanding in the near future. This month’s lineup suggests the focus on parties will not dim however, with a room one Innervisions takeover featuring Marcus Worgull and a live set from Henrik Schwarz, with the Tief residents opening and closing proceedings.

Two finely coiffured Berlin transplants in the shape of the vastly underrated Hunee and recent Coober Pedy University graduate Tornado Wallace headline the second room, with the latter’s compatriot and fellow Delusions of Grandeur artist Ben Sun offering able support. We have a pair of tickets and some Tief tote bags up for grabs.

The competition will close on Thursday April 26 at 2pm and the winner will be notified shortly afterwards.