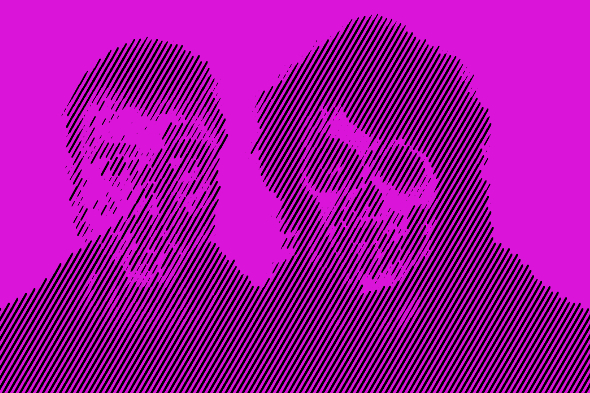 Plenty of music is still to come from Bloc’s London series and we have a double pass to see Shackleton and Appleblim.

So far Bloc’s return to their early days with a series of events at a Hackney Wick space has seen DJ sets and performances from Omar S, Model 500 and Ron Morelli’s L.I.E.S label. On April 19, Bloc favourites Shackleton and Appleblim will take centre stage, playing along with an as yet unannounced special guest.

Despite parting ways from their iconic Skull Disco imprint in 2008, the duo have remained innovative forces in the electronic music sphere through their respective label endeavours. Shackleton’s Woe To Septic Heart label has picked up the baton for challenging, beautifully abstract music which manifested itself most explicitly with last year’s expansive album Music For The Quiet Hour, whilst Appleblim’s Apple Pips has encapsulated the diverse nature of Bristol’s bassweight heritage.

The competition closes on Thursday April 18 at 2pm with the winner notified shortly afterwards. 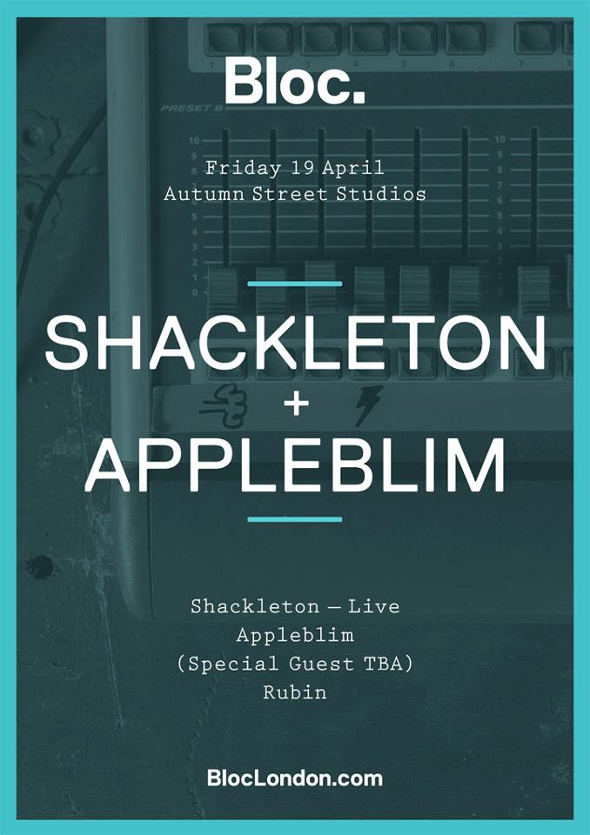