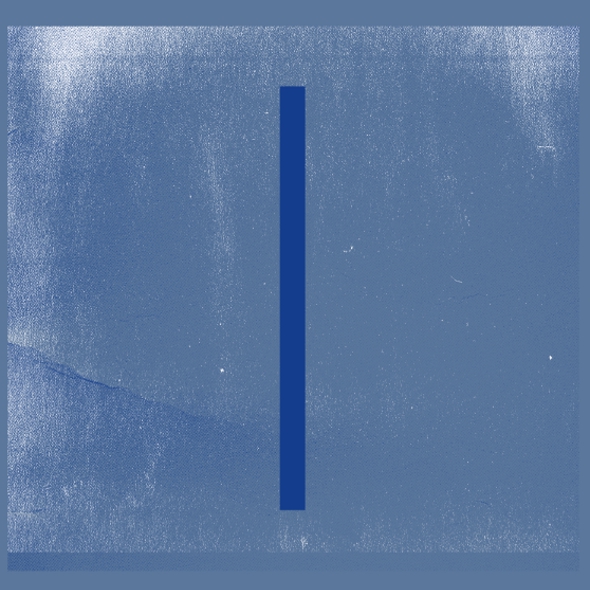 Blackest Ever Black welcome you into the world of Shampoo Boy with the full ten minutes of meditative electro acoustics that is “Still”.

As previously reported, Shampoo Boy is a trio made up of Christina Nemec, Christian Schachinger and Edition Mego boss Peter Rehberg. Their debut album Licht is due for release at the end of May through Kiran Sande’s Blackest Ever Black label; it sees the group blend electro-acoustic sounds with industrial noise and humming basslines to create textural and atonal atmospheres made emotive through their use of heavy reverb and shimmering delay. Though the label has previously released a short stream of the four track album, the full ten minutes of “Still” offers a more complete insight into the trio’s approach as Shampoo Boy.