Listen to Ex-Pylon get the Shakes on new single 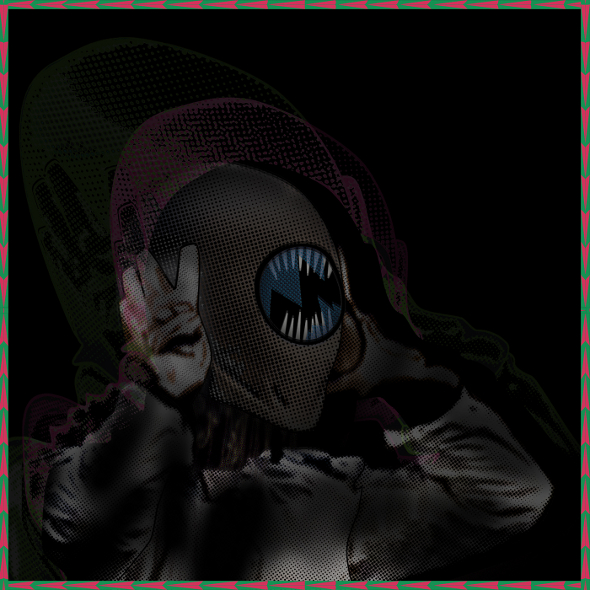 Ex-Pylon will return to Studio Barnhus soon with the first new material since the producer’s 2011 debut – preview the release here.

The mysterious Ex-Pylon was introduced to the world by Nathan Fake back in the original days of MySpace, revealing only that he was from Cornwall; it was only after several years the producer finally released their debut record on the Swedish imprint Studio Barnhus. Despite the exploitation movie aesthetic that seemed to inform the record’s artwork, Hammerfest was nonetheless a three track collection of analogue techno with euphoric undertones in the Border Community vein, filled with icy synths, unusual melodies and shimmering backdrops.

Studio Barnhus have now revealed details of the producer’s second release, Shakes/Helmet, which can be previewed below. “Shakes” combines jittery sample manipulation in the style of Soundstream with unrelenting analogue weirdness, while “Helmet” pairs lively breakbeats with sonorous keys and an undulating synth wash; both are as brilliantly odd as the surreal cover art suggest, and give the L.I.E.S. and Sex Tags camps a run for their money.