Abstract Acid to release Das Heise Experiment from The Exaltics 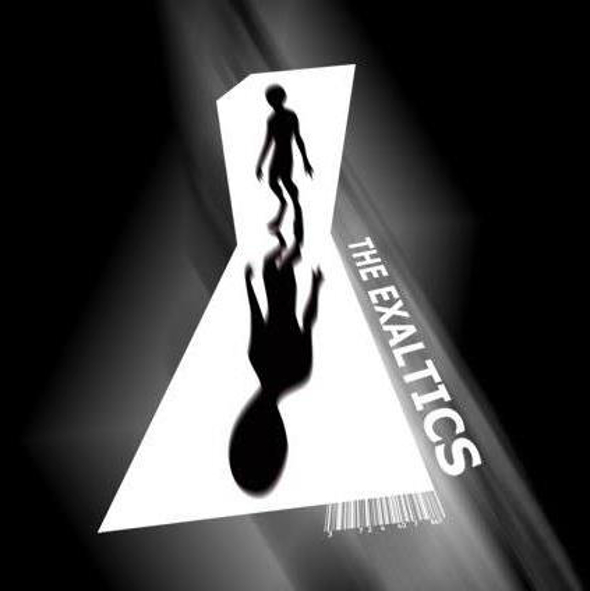 The Exaltics will release his fourth album Das Heise Experiment on the London based Abstract Acid label.

One of the more prolific artists currently operating within experimental electronics, the Germany-based producer, real name Robert Witschakowski, is known for some slamming underground electro and subaquatic techno for well respected labels such as Bunker, Crème Organization and the Solar One Music label he co-founded in 2006 with Nico Jagiella. Those unfamiliar with The Exaltics style could do well to check out the rugged, squelchy mix he contributed to our podcast series roughly a year ago.

The forthcoming album represents Witschakowski’s first long player as The Exaltics since The Freefall in 2010, and marks his debut on London label Abstract Acid, though he has previously released on the parent operation Abstract Forms. The eight track set sees Witschakowski offer a further glance into his dark and sinister world, working from a palette of crunchy 808 programming and 303 driven acid bass – a 20 minute stream of the album is available below to further enhance your expectations ahead of release.