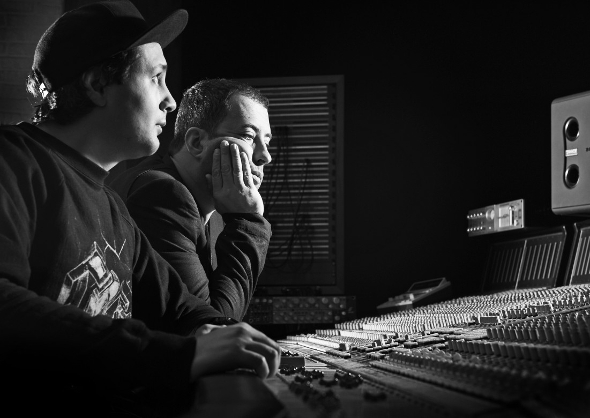 The next release on Houndstooth comes from _Unsubscribe_, the unison of British techno kingpin Dave Clarke and fledging Dutch producer Mr. Jones.

Young Dutch producer Mr. Jones came to meet Dave Clarke through the latter’s Dutch radio show White Noise. Together the two form _Unsubscribe_, a name derived from Clarke’s avoidance of promotional material when producing the show. The forthcoming Spek Hondje EP is their debut release, though the pair are already prolific remixers under the _Unsubscribe_ name, with high profile credits for Psycatron, Phil Kieran, Octave One and Erol Alkan. The news represents the second time Fabric’s fledgling in-house label Houndstooth has debuted a new act, with Dylan Richards (formerly King Cannibal) using the London platform to launch his House Of Black Lanterns project.

Geared toward showcasing new and underground music, much of what Clarke plays on White Noise is a direct result of his dealings with the artists themselves, and Mr. Jones’ sounds seemingly impressed the UK techno doyen – apparently dubbed Baron Van Techno since his move to the Netherlands – enough to spur a collaboration. The two-track Spek Hondje EP combines traditional techno elements with overdriven EBM stylings, industrialism and clashing mechanics, while the voice of Bear Who? provides some junkyard growl with his pitched and snarling vocals – clips of both and the digital bonus “bassapella” are available to stream below.

Houndstooth will release the Spek Hondje EP by _Unsubscribe_ on May 13. 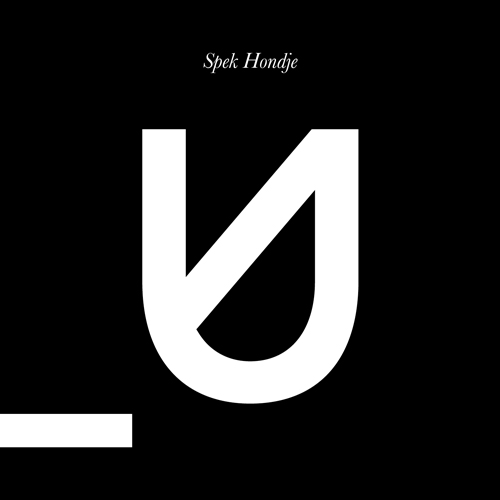