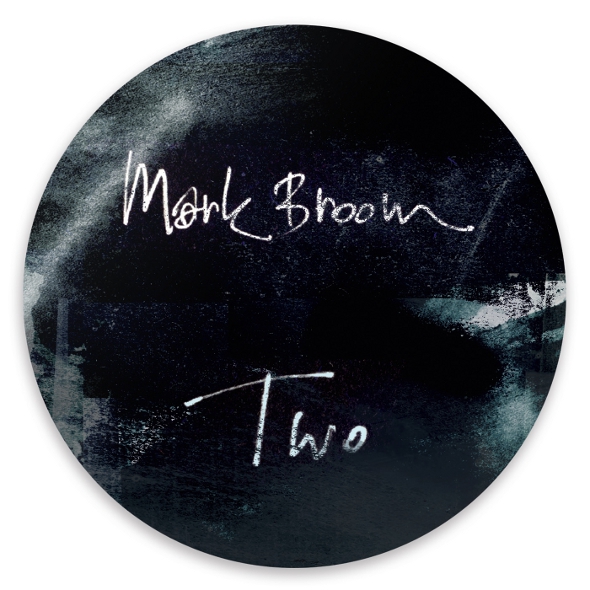 Token label boss Kr!z will re-release one of his all time favourite Mark Broom tracks for a forthcoming release – listen to it here.

Since 2007 Token has been championing an accelerated style of techno with Inigo Kennedy and Phase firmly fixed at the helm. For their next release, label owner Kr!z will re-release Broom’s “Two”, originally released on Blueprint sub-label Coda in 2002, together with a new reflective, ambient interpretation of the track. Released on marbled vinyl on April 29, the record can be heard in full below; unfurling into a reverberant environment of spacious textures, the syncopated, brushed drums of Syntax’s remix offer a more serene counterpart to Broom’s thumping original.