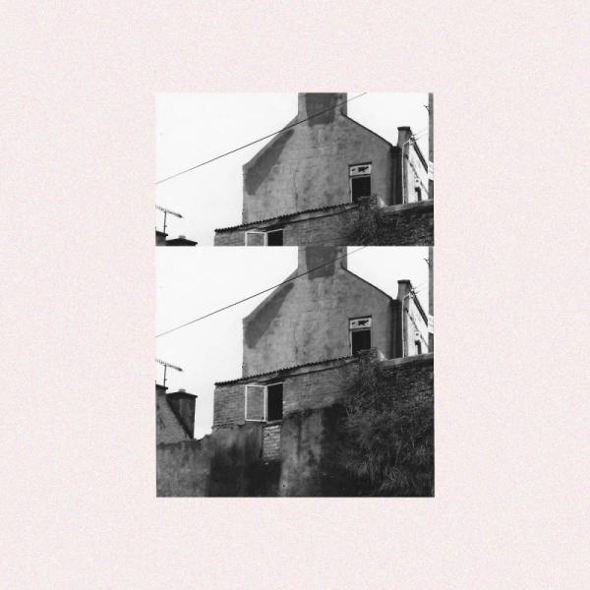 Astro:Dynamics will look to the USA for their next release, with a label debut for Portland artist Best Available Technology.

Best Available Technology debuts on the always impressive Astro:Dynamics following previous turnouts for Opal Tapes, alongside fellow newcomer OND TON and Further Records who released the Further Tracks album earlier this year. The clue is in the title on the forthcoming Excavated Tapes 1992-1999, Vol. 1, with the eight tracks originating from a collection of tapes Best Available Technology producer Kevin Palmer found in his attic. The tapes held years of unreleased drum machine experimentations Palmer had quietly produced in the ‘90s which never saw release. Gathering dust, Palmer decided to breathe new life into his music by converting the cassette audio into digital, working with the Astro:Dynamics label to filter out the best and most intriguing productions for the first in a proposed series of Excavated Tapes releases.

In advance of Excavated Tapes 1992-1999 dropping on cassette and digital formats on May 6, Astro:Dynamics have offered a taste of what to expect in the shape of a video for “Keys TDK SA-X100” which sees a collage of saturated visuals shimmer in sync with the powerfully punchy, typewritten melodics.