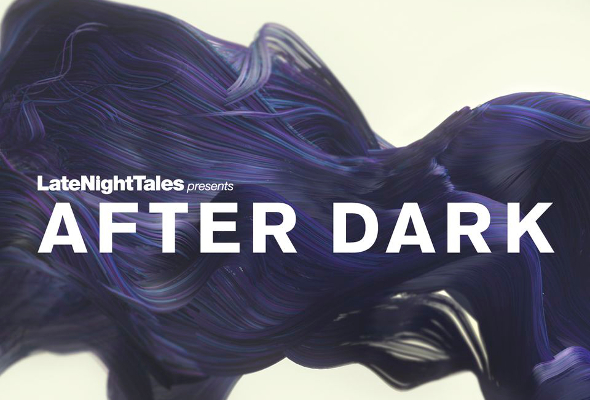 Bill Brewster is a fine choice to inaugurate the new After Dark series from Late Night Tales – listen to an unreleased Padded Cell gem from the forthcoming mix here.

Set for release next month, it sees the respected scribe and DJ draw on a selection of twilight hours tracks tailor made for “people who know how to make love”. Nestled in amongst the 18 track mix is a previously unreleased Padded Cell remix of everyone’s favourite dour Mancunian ravers turned songsmiths Doves. Brewster’s a finer writer than we’ll ever be so we’ll let him justify why the Padded Cell remix of “Compulsion” was included in After Dark.

“Well, we all know Doves, and their former incarnation Sub Sub, as one of Manchester’s finest exports with a fine line in beautifully crafted songs and the occasional outbreak of Balearica (“Space Face” by Sub Sub, for instance). “Compulsion” is culled from their last studio album, 2009’s Kingdom Of Rust and Padded Cell’s previously unreleased mix has been knocking about since then, patiently waiting for us to be able to present it to you here”