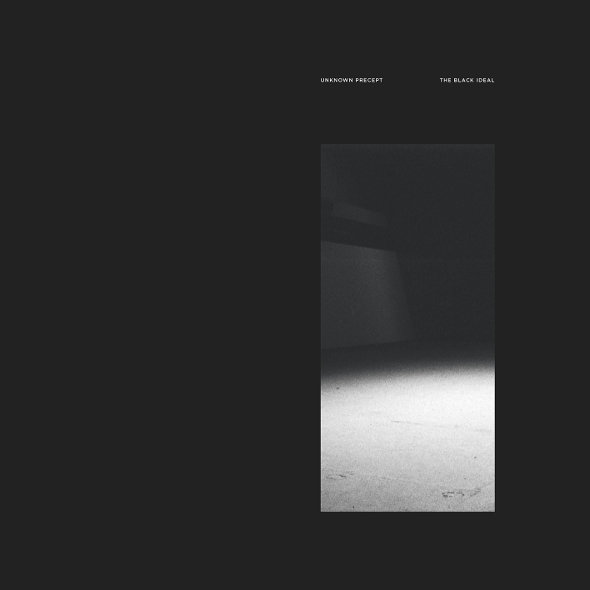 As reported previously, The Black Ideal features eight macabre and industrial tipped productions from a dark body of both well established and emerging techno acts, and forms an intriguing bond with the debut issue of The Monograph, a new magazine dedicated to electronic music which features interviews with contributors to the compilation, as well as Dalhous, Emptyset and Vatican Shadow.

Due out later this month on double vinyl and digital formats, the label have kindly offered a full stream of The Black Ideal in its entirety, which sees Ancient Methods and Shifted strip their productions of beats, opting instead for overdriven sound design, while Violetshaped, Svreca, and hard hitting Manchester duo AnD push their drums and compressors to the limit.

The emerging Casual Violence features for a second time on a label compilation, blending strings with a cluster of horrific ambient-noise, while last year’s prolific ambient and drone pairing Saåad team up with fellow Frenchman Mondkopf for the cavernous “Last Love”; Parisian producer Polar Inertia weighs in with the rest of the French contingent on the slow-burning “Antimatter”.